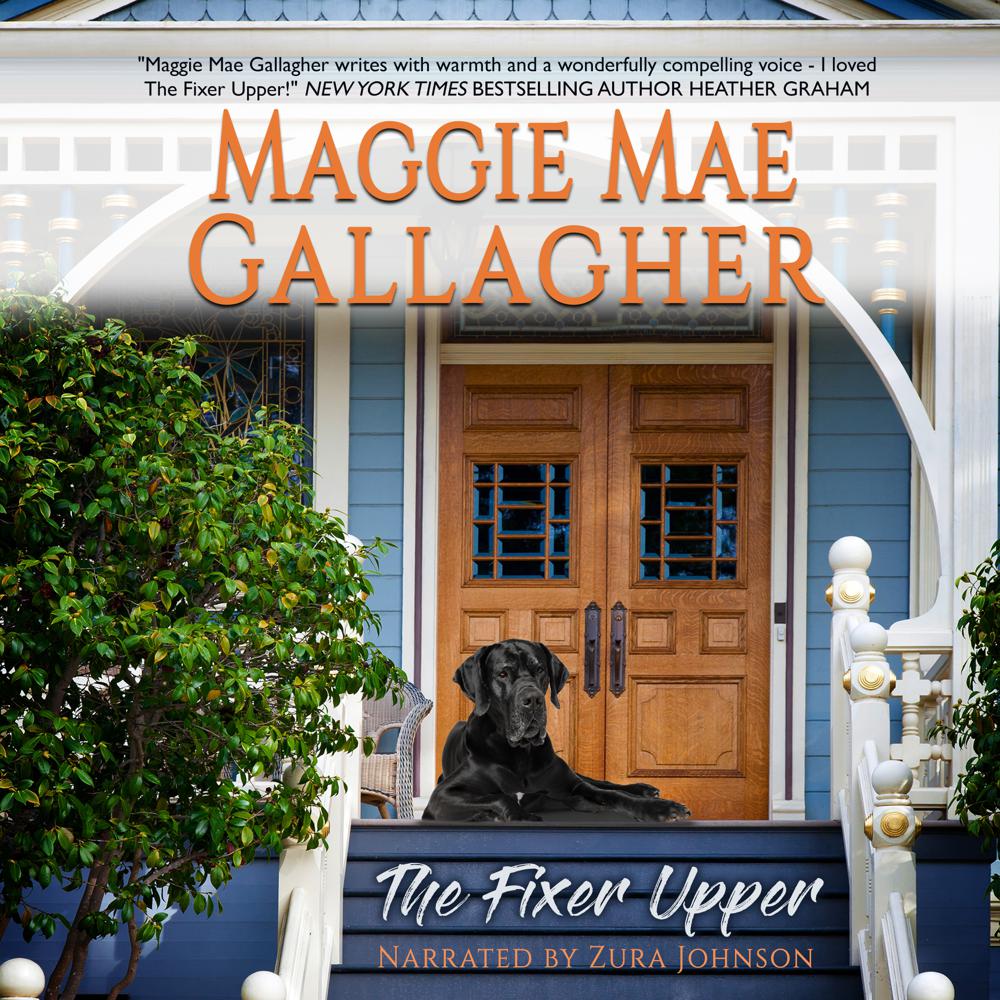 Abby Callier is more in love with Shakespearean heroes than any real man, and she’s beginning to wonder if there is life for her outside the pages of a book. It doesn’t help that her esteemed parents tend to view her as they would one of their science experiments gone wrong. On the eve of finishing her dissertation, she escapes her staid existence to live in the house she inherited from her Great Aunt Evie in the small town of Echo Springs, Colorado. Because, let’s face it, when a woman starts comparing her life to horror films, it might be time for a break.

Sheriff Nate Barnes believes in law and order and carefully building the life you want. In his spare time, he has been remodeling his house in the hope that one day it will be filled with the family he makes. But Nate doesn’t like drama or complications and tends to avoid them at all costs. And yet, when Miss Abigail Callier, his newest neighbor, beans him with a nine iron, he can’t help but wonder if she might just be the complication he’s been searching for all along. It doesn’t hurt that he’s discovered a journal hidden away by the previous tenant, and decides to use Old Man Turner’s advice to romance Abby into his life.

Abby never expected her next-door neighbor, the newly dubbed Sheriff Stud Muffin, to be just the distraction her world needed. The problem is she doesn’t know whether she should make Echo Springs her home, or if this town is just a stopover point in her life’s trajectory. And she doesn’t want to tell Nate that she might not be sticking around—even though she should, because it’s the right thing to do, the honest thing—because then all the scintillatingly hot kisses with the Sheriff will come to an abrupt halt. Did she mention that he’s a really great kisser?