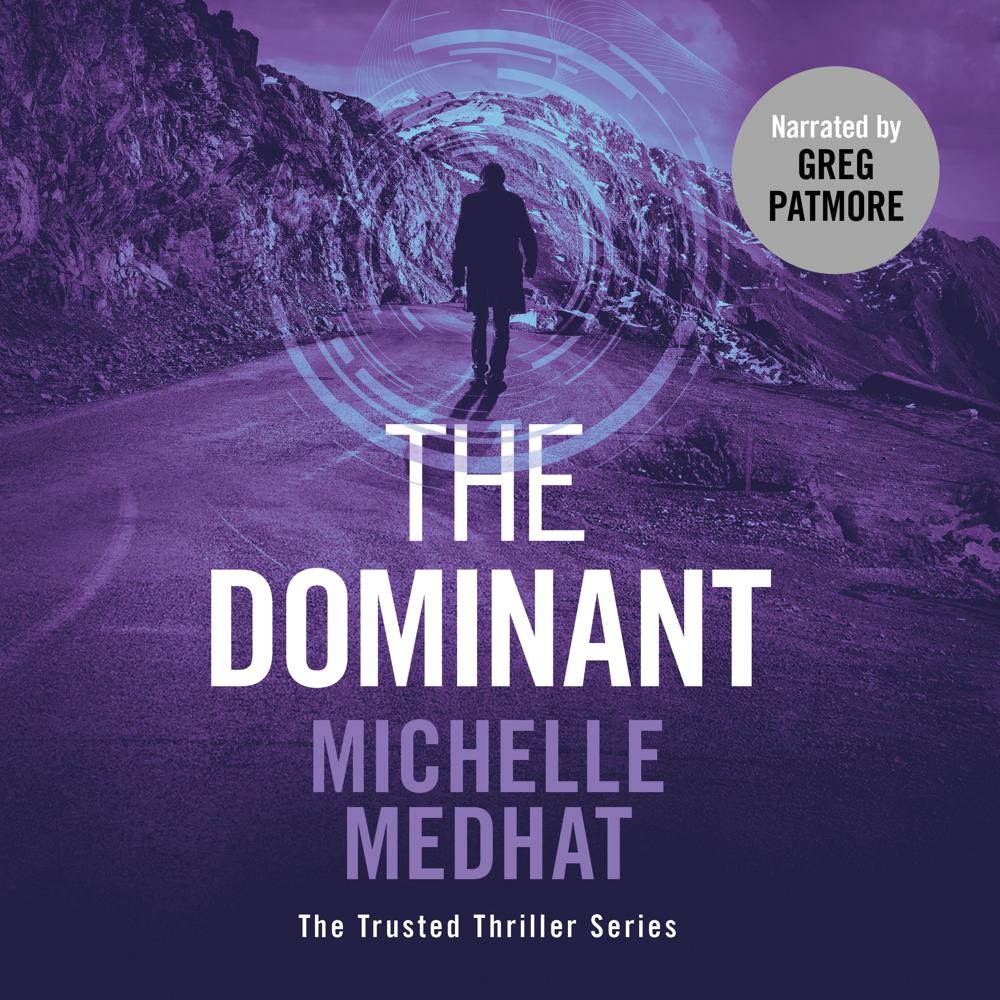 MI6 agent Sam Noor isn’t afraid to get his hands dirty to protect his homeland. While overseas interrogating an enemy terrorist, he’s horrified to learn his beloved wife suffered the same brutal tactics from his own men. Determined to expose the betrayal and extract bloody justice, Noor uncovers an unbelievable fact: his wife died and somehow came back to life …

Swept up in an international power struggle, Noor goes rogue to uncover the eye-opening truth. The fallout from Sam’s revenge ripples from the Oval Office through the CIA and MI6. As he fights tooth and nail to turn back the doomsday clock, cosmic forces wage their own battle for Earth’s future. And Noor fears that preventing nuclear destruction may sacrifice the love of his life.

Can the maverick agent protect his wife and save his world from annihilation?

The Dominant is the second gripping novel in the Trusted Thriller series. If you like international spies, brutal action, and a dash of science fiction, then you’ll love this heart-pounding tale.

Find out more at https://geni.us/TrustedThrillerAudio