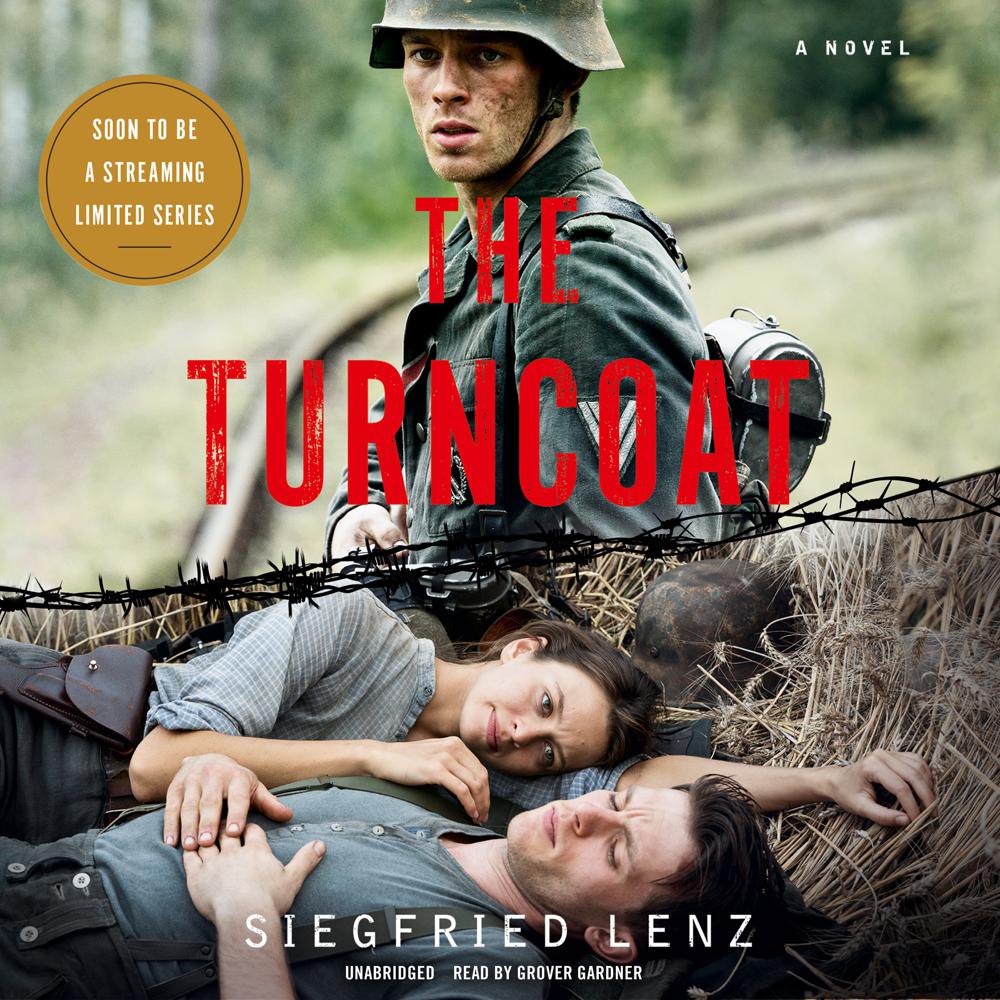 Previously unpublished, this German postwar classic is one of the best books of this major writer, who died in 2014.

The last summer before the end of World War II, Walter Proska is posted to a small unit tasked with ensuring the safety of a railway line deep in the forest on the border with Ukraine and Belarus. In this swampy region, a handful of men—stunned by the heat, attacked by mosquitoes, and abandoned by their own troops in the face of the Resistance—must also submit to the increasingly absurd and inhuman orders of their superior. Time passes, and the soldiers isolate themselves, haunted by madness and the desire for death. An encounter with a young Polish partisan, Wanda, makes Proska further doubt the validity of his oath of allegiance, and he seeks to answer the questions that obsess him: When conscience and duty clash, which is more important? Is it possible to take any action without becoming guilty in some way? And where is Wanda, this woman from the Resistance he can’t forget?

A posthumous triumph, The Turncoat, written in 1951, is Siegfried Lenz’s second novel. Rejected by his publisher, who thought that the story of a German soldier defecting to the Soviet side would be unwelcome in the context of the Cold War, the manuscript was forgotten for nearly seventy years before being rediscovered after the author’s death.

“The Turncoat is a brilliant novel, adding an impressive work to Lenz’s output and thus to German postwar literature.”

“While the novel was way ahead of the curve in 1951, today it is immensely relevant. Nationalist tendencies are on the rise all over the globe, the desire for strong leaders and simple answers to complex questions is more and more prevalent. The Turncoat deals with issues that are highly urgent today; therefore, it is a novel ripe for adaptation. Lenz has succeeded in facing these complex questions of guilt and responsibility on a deeply human level. He tells this through the viewpoint of his characters so we can not only relate to and understand their emotions but live through them as well.”

“Never has the aftermath [of World War II] for Germans been better depicted than in Siegfried Lenz’s elegiac, The Turncoat. A newly discovered masterpiece.”

“Memorable…Lenz’s meaningful exploration of loyalty owed to one’s country and family is packed with thrills and chills.”

“The Turncoat is eerily relevant and addresses the challenges we face in America with the rise of authoritarianism and white supremacy. Our hero Walter’s tale of love and adventure upends the tropes of war literature to brilliant effect. Siegfried Lenz’s prose combines grinding realism with bravura cinematic flourish.”

“Compelling in its message, evocative in its prose, The Turncoat is the sad story of mindless cruelty and chaos in war—and of one soldier who flees evil. This is a book you’ll find disturbing, but won’t be able to put down.”