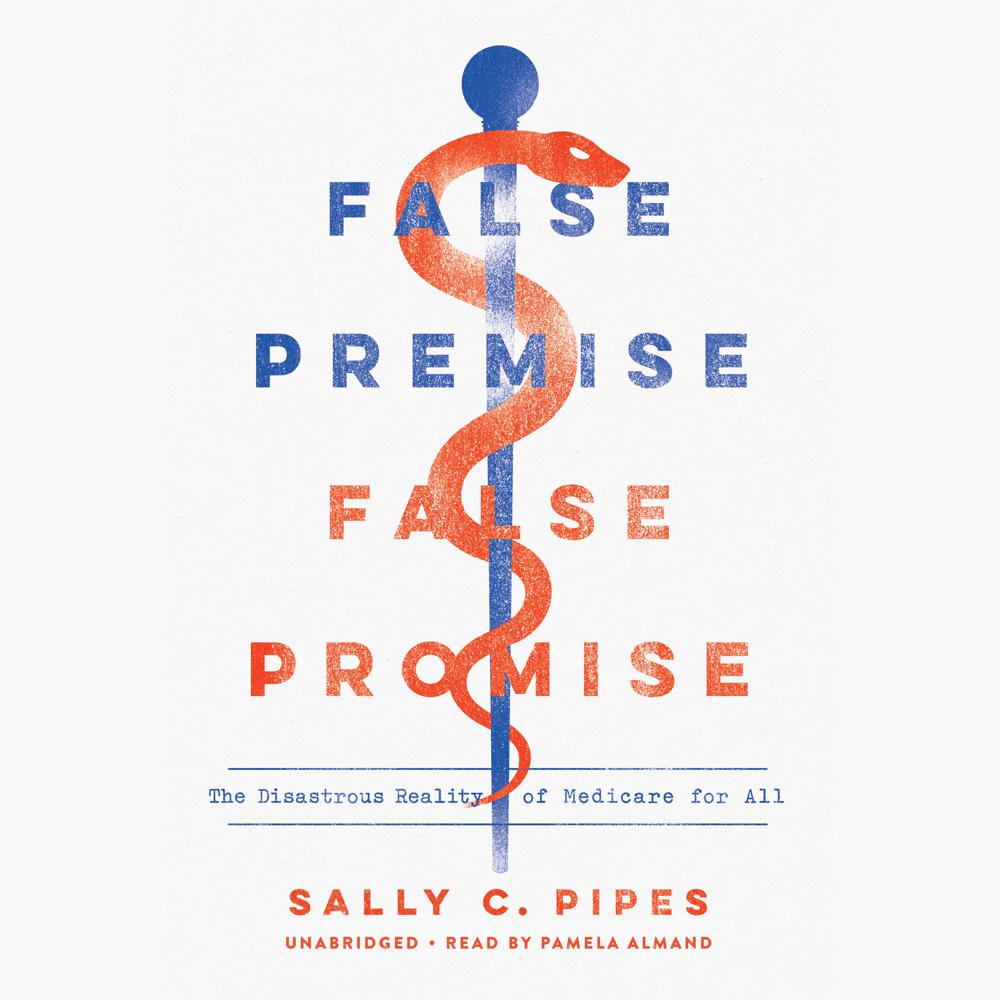 A native of Canada with direct experience under a single-payer system, Pipes debunks the Medicare for All plans touted by Democrat contenders.

American health care is at a crossroads. Health spending reached $3.5 trillion in 2017. Yet more than 27 million people remain uninsured. And it’s unclear if all that spending is buying higher-quality care.Patients, doctors, insurers, and the government acknowledge that the status quo is unsustainable. America’s last attempt at health care reform—Obamacare—didn’t work. Nearly a decade after its passage, Democrats are calling for a government takeover of the nation’s health care system: Medicare for All.Supporters of Medicare for All assert the right to health care, promising universal, high-quality care to all Americans at no cost. With a sales pitch like that, it’s no wonder the idea has broad support. Democrats, particularly progressive ones, hope to capitalize on this enthusiasm.Here Sally C. Pipes makes a case against Medicare for All. Using evidence from government-run systems in Canada and the UK she explains how single-payer health care makes a litany of promises it can’t possibly keep.Between unpacking the plans under consideration in Congress—including the real costs behind the claims—and detailing the horrors of single-payer care in other countries, Pipes highlights how Americans actually fare better than their peers in Canada and the UK on health outcomes. Included are heart-wrenching stories of the human costs of free, universal, government-run health care systems.Pipes concludes with her vision for delivering the affordable, accessible, quality care the American people are looking for.

“Sally Pipes dissects “Medicare for All,” laying bare the defects of all the single-payer proposals hatched by the Left—including the horror of urgently needed but fatally delayed treatment as suffered by her mother in the Canadian system—and makes the compelling case for market-based health care as America’s vitally required prescription.”

“A highly readable, thoroughgoing and devastating indictment of Medicare for All. Pipes makes the convincing case that such a single payer scheme in America would have horrific consequences for the health of just about everyone. It would also kill innovation.”