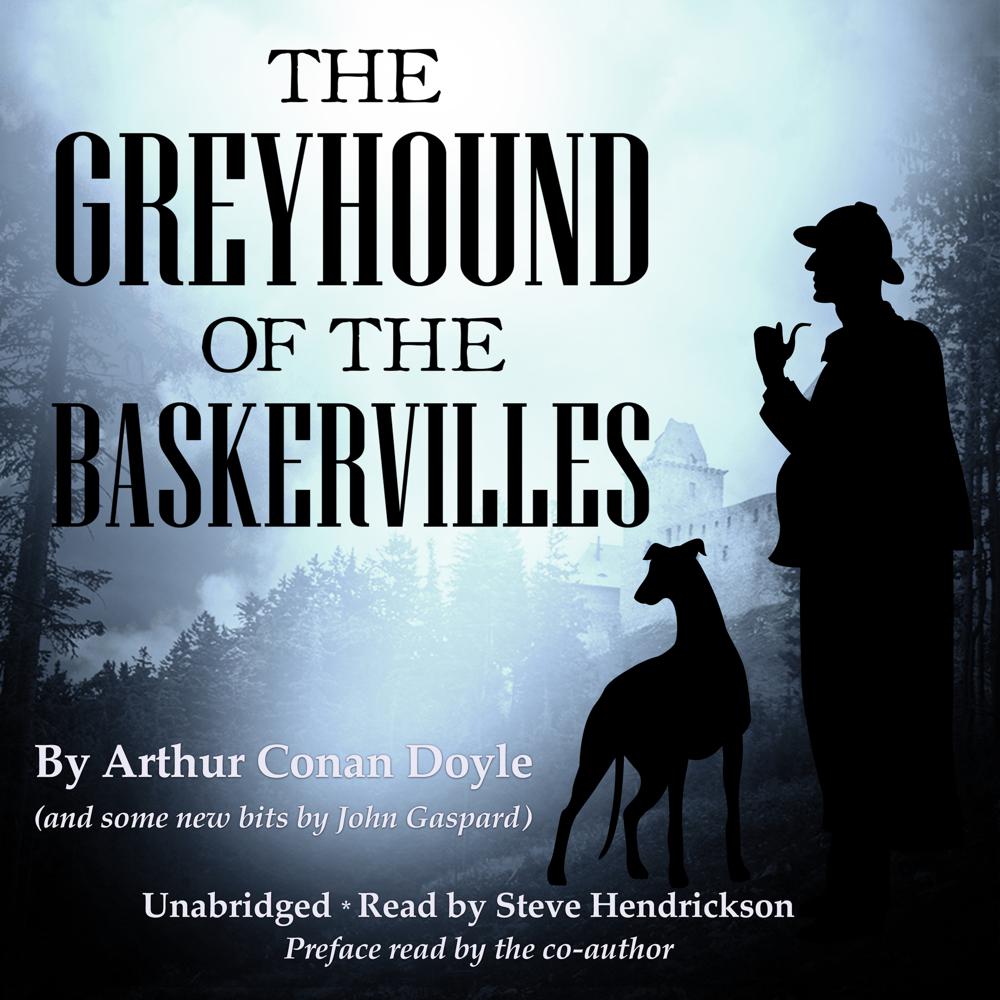 This is a new edition of Arthur Conan Doyle’s classic mystery, The Hound of the Baskervilles. It’s the same story. Mostly. That is, it contains the same characters, the same action, and much of the same dialogue.

What’s different? Well, it’s a little shorter, a little leaner, a little less verbose in some sections.But the chief difference is that it’s now narrated by a dog. A greyhound, in fact, named Septimus.In this new edition, he tells his story of how he became “The Greyhound of the Baskervilles.”