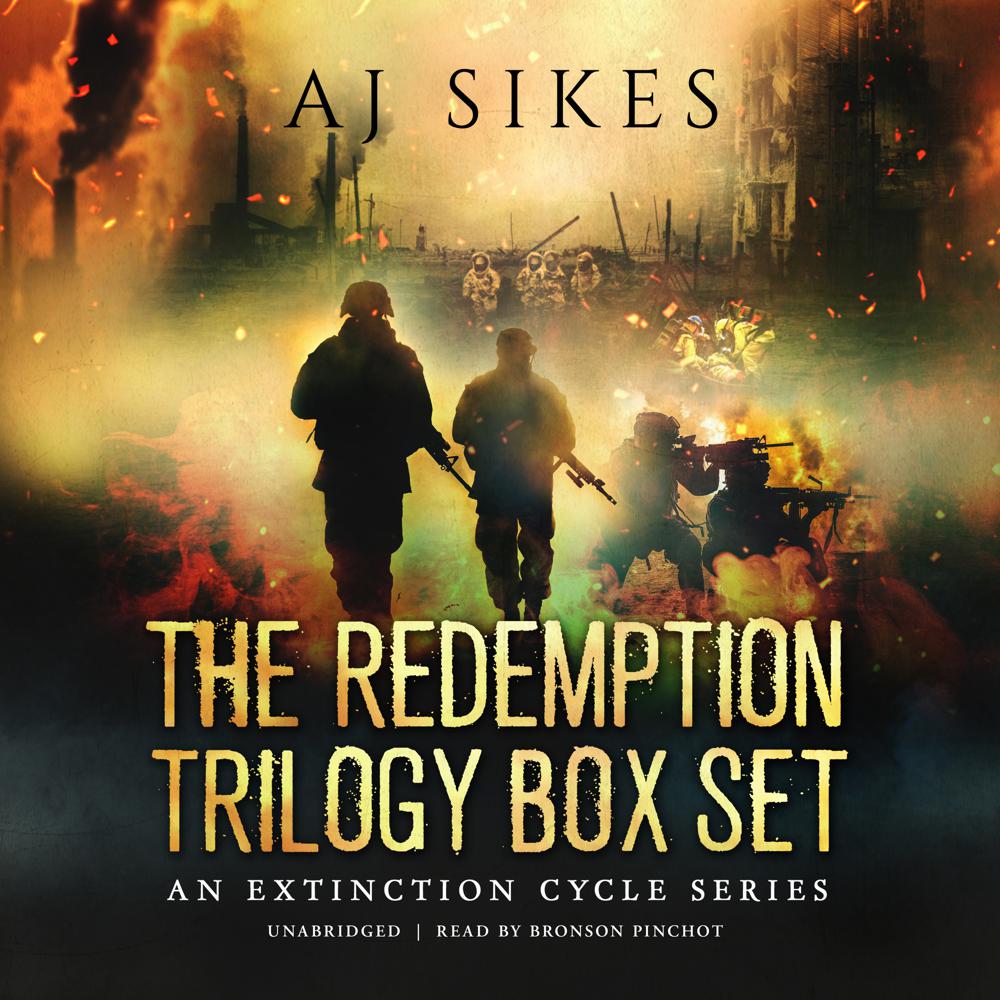 Jed Welch thought washing out of the Marines Corps was the worst thing that could happen. It landed him back in his old life of crime, running with drug dealers in Queens. Just when he thought his luck couldn’t get worse, a global viral outbreak unleashed virulent hordes of Alpha predators. He quickly finds himself alone, saving his own skin, and on the run in New York City as the outbreak spreads.

In a twist of fate, Jed discovers the remnants of a devastated Marine platoon, and decides to join them in the fight for survival. With these new allies, Jed has more than a new safe haven. He finds a renewed sense of mission and the conviction to serve again. Together, he and the other Marines will take the fight to the enemy, striking them where it matters most.

As the battles rage across the earth and humanity slowly gains a foothold, Jed grows into a leader, bringing his squad into the front lines against a new and more dangerous threat than any they have yet faced.