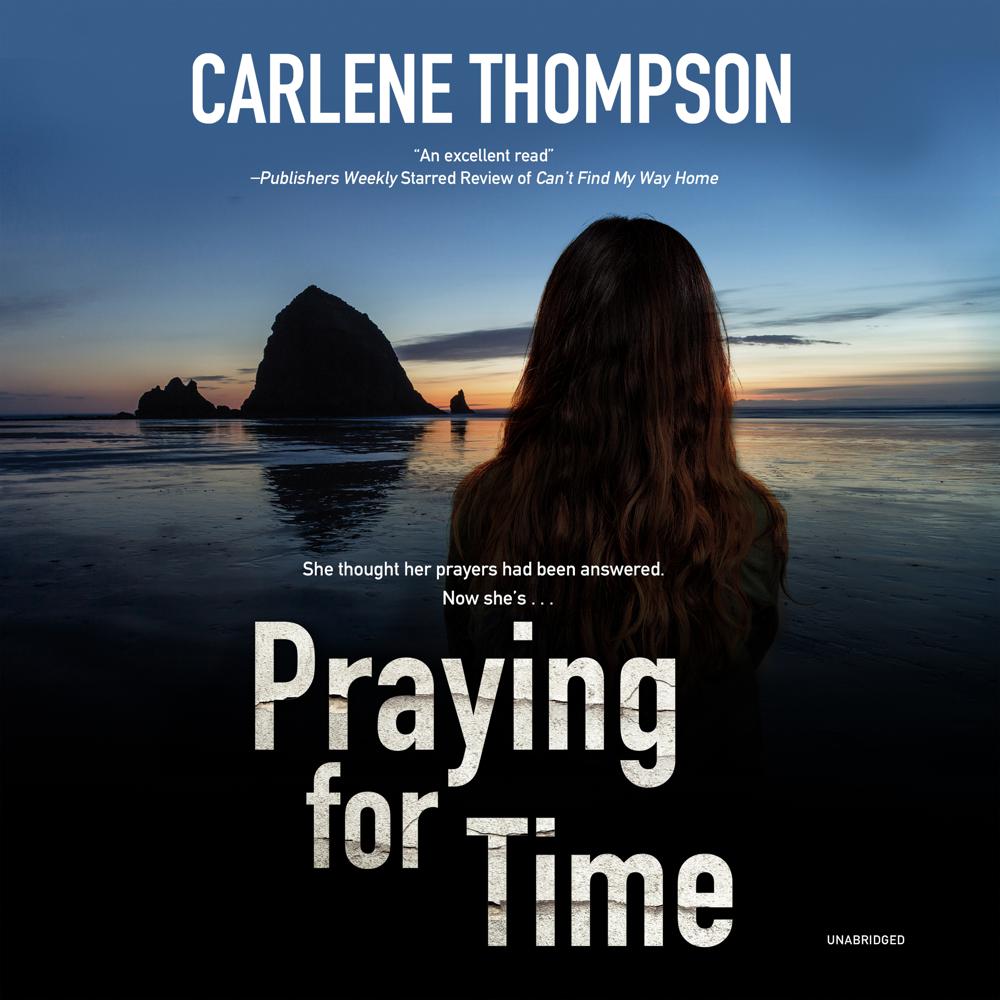 She thought her prayers had been answered. Now she’s praying for time.

Vanessa Everly is a successful actress in Los Angeles, but she’s still traumatized by the night that ripped her world apart. Eight years ago, Vanessa and her younger sister Roxanne were attacked on the beach in their hometown in Oregon—and Roxanne was kidnapped. Devastated, Vanessa ended her relationship with handsome medical student Christian Montgomery, whose troubled brother Brody was the police’s prime suspect.

Now, Vanessa receives the news she never thought she’d hear: Roxanne is alive. Arriving back in Everly Cliffs, Vanessa is reunited with her sister—and with Christian. Roxanne can’t remember what happened that night, but someone else can … Who’s making threatening phone calls to Vanessa, and why has Brody suddenly gone missing?

Vanessa’s torment should be over, but it’s about to get much darker …