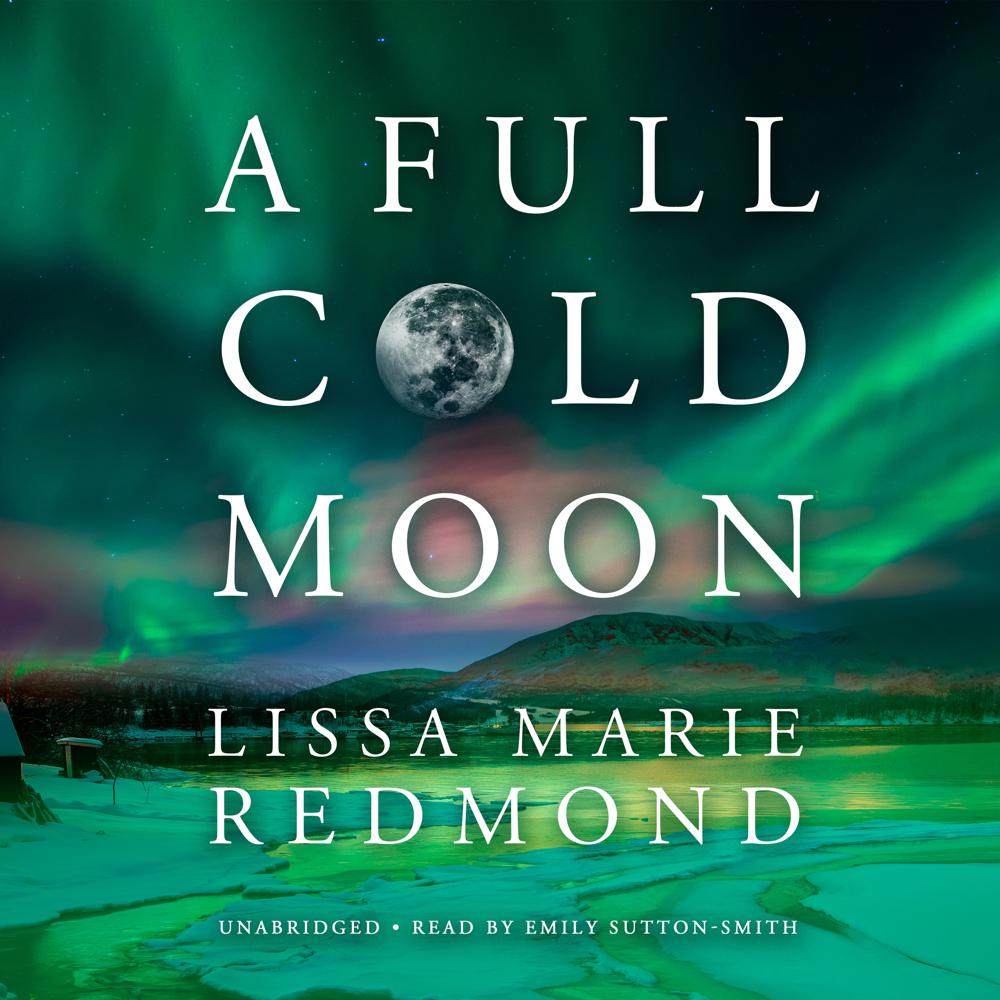 A murder of an Icelandic man during a Full Cold Moon reminds Lauren Riley of a previous case she failed to solve. She is determined not to let it happen again.

Since her partner on the Cold Case team has been out of action after being shot in the line of duty, Lauren Riley has been working Homicide. Her latest case involves an Icelandic man murdered on the streets of Buffalo mere feet from his hotel.

The brutality of the case hits Lauren hard. When she realizes the murder was committed on the night of a Full Cold Moon, it triggers memories of the first cold case she investigated that she’s been unable to solve.

Lauren is determined not to fail again but when she is involved in a shooting with a suspect, she finds the case may be taken out of her hands … especially when it gains attention from the Icelandic government.

“There are surprises at every step of this careful police procedural. Redmond brings her twenty years experience as a cold-case homicide detective to this follow-up to A Means to an End. Fans of police procedurals will want to read all in the series after this compelling, twisted story.”

“The fourth entry in the Cold Case Investigation series by retired homicide detective Redmond is on the mark as a police procedural, humanized by Riley’s enigmatic relationship with former partner Shane Reese, and enhanced by its Icelandic setting.”

“A prime character-driven procedural with the added allure of Iceland.”