Home and the World
Rabindranath Tagore 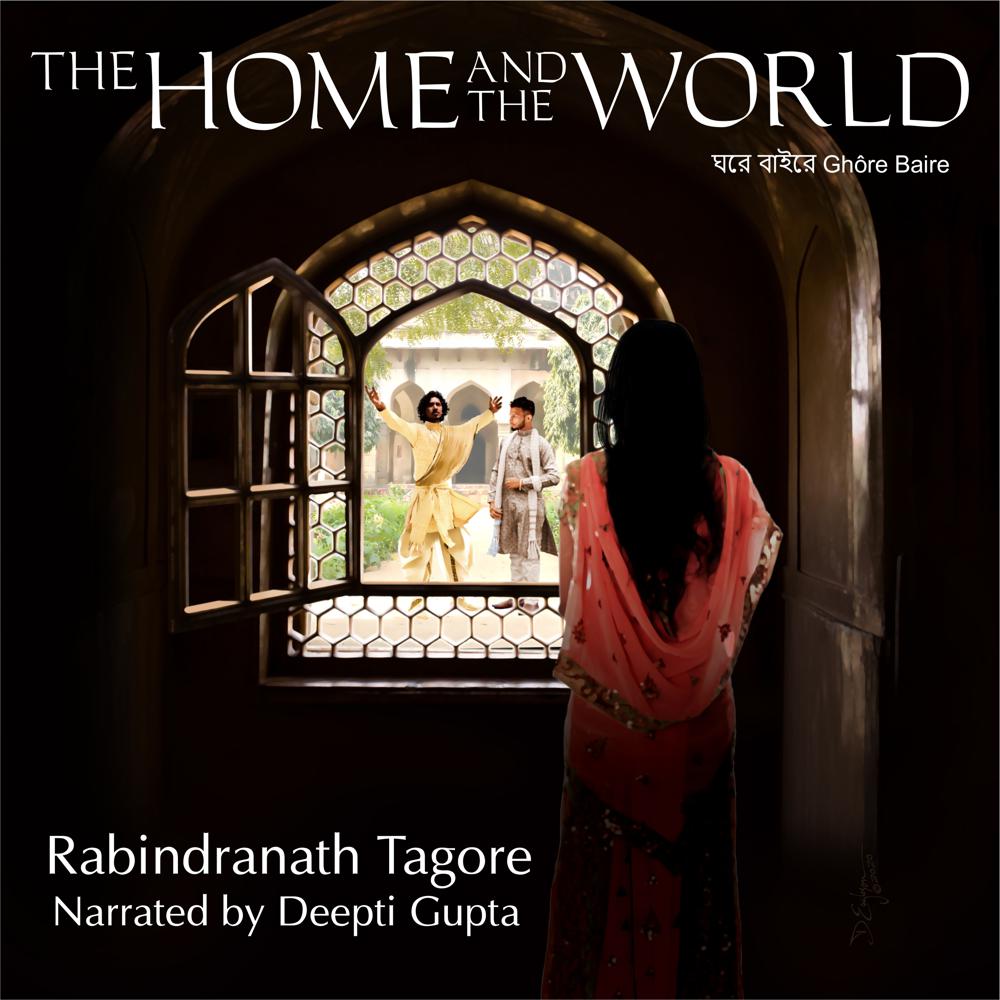 Audie-nominated narrator Deepti Gupta shares a classic love story set among the fires of India’s struggle for independence. Bimala is torn between her commitment to her husband, Nikhil, who holds Western beliefs, and the radical Sandip, a leader of the Swadeshi movement under the British Raj. Bimala finds herself asking what freedom truly means for herself and for her country.

Author, poet, and Nobel laureate, Sir Rabindranath Tagore sets the story on a Bengali noble’s estate in 1908. It is both a love story and a novel of political awakening. Bimala’s attempts to resolve the irreconcilable—pressures of home and the world—reflect the conflict in India itself. The tragic outcome foreshadows the unrest that accompanied Partition in 1947.