This Is the End
Stella Benson 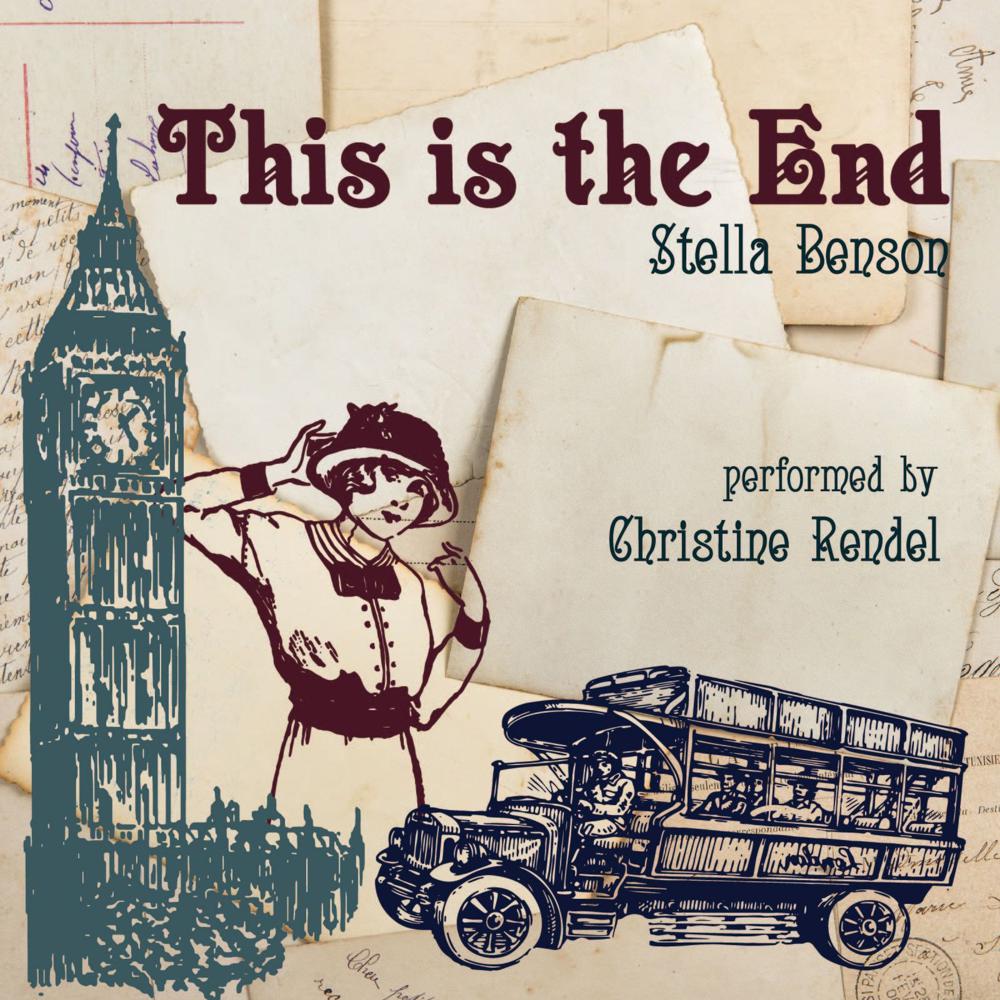 In the spring of 1916, we meet orphaned sister and brother Jay and Kew Martin in London. Jay (real name Jane Elizabeth) has run away from her strange, claustrophobic, interfering, well-heeled family to the simplicities of the Brown Borough (otherwise Hackney), to live amongst its working-class people, to a job as a bus conductor, and to discover her own wild self.

Kew is on recuperative leave from the War, and manages to find Jay in her humble new abode. She begs him to preserve her newfound freedom and not reveal her whereabouts to their family. But nothing can stop their former guardians, the eccentric writer Anonyma Martin and her husband, their dry cousin Gustus, from setting out to try to find her, using clues from Jay’s letters. The problem is, Jay’s letters have been fabricated from her extraordinary dream-filled imagination; she’s set them on a wild goose-chase!