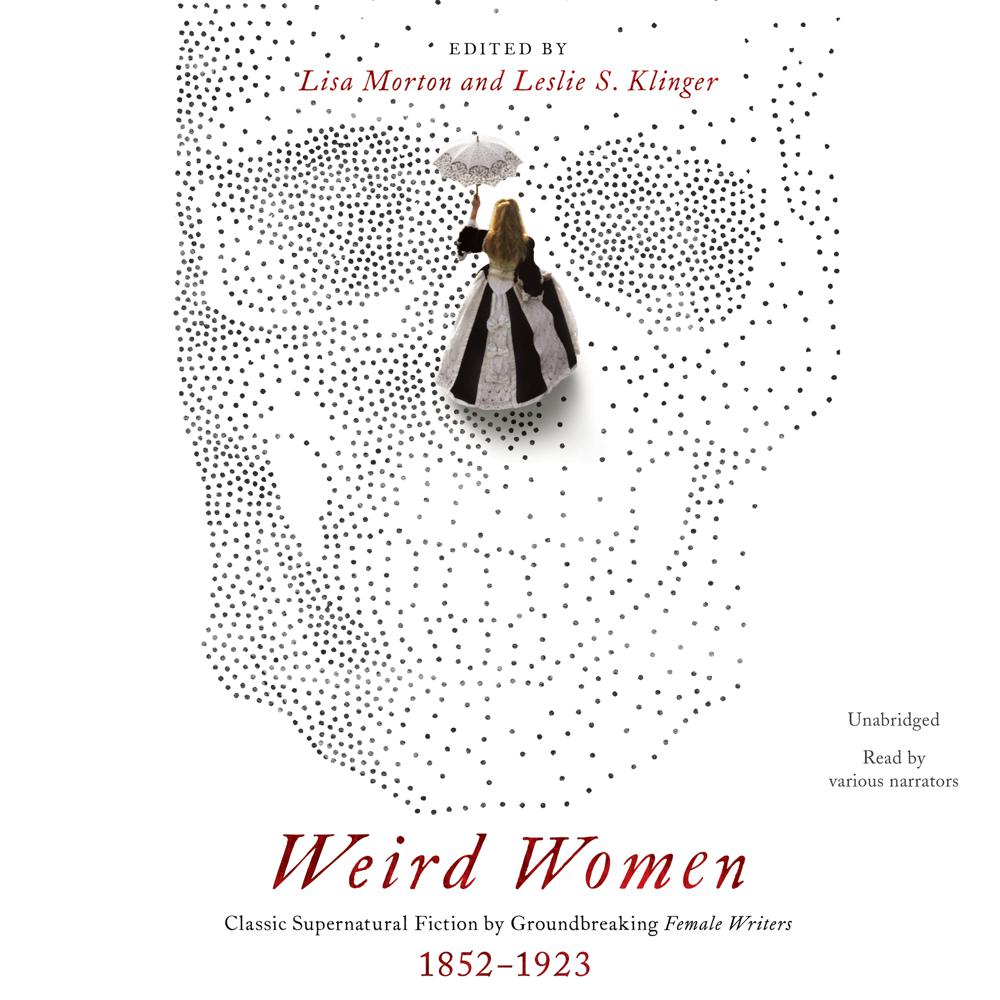 From two acclaimed experts in the genre, a brand-new volume of supernatural stories showcasing the forgotten female horror writers from 1852–1923

While the nineteen-year-old Mary Shelley may be hailed as the first modern writer of horror, the success of her immortal Frankenstein undoubtedly inspired dozens of female authors who wrote their own evocative, chilling tales.

Weird Women, edited by award-winning anthologists Lisa Morton and Leslie S. Klinger, collects some of the finest tales of terror by authors as legendary as Louisa May Alcott, Frances Hodgson Burnett, and Charlotte Perkins Gilman, alongside works of writers who were the bestsellers and critical favorites of their time—Marie Corelli, Ellen Glasgow, Charlotte Riddell—and lesser known authors who are deserving of contemporary recognition.

As railroads, industry, cities, and technology flourished in the mid-nineteenth century, so did stories exploring the horrors they unleashed. This anthology includes ghost stories and tales of haunted houses, as well as mad scientists, werewolves, ancient curses, mummies, psychological terrors, demonic dimensions, and even weird westerns.

Curated by Klinger and Morton with an aim to present work that has languished in the shadows, all of these exceptional supernatural stories are sure to surprise, delight, and frighten today’s readers.

“It is an absolute must-own for those interested in the women who helped shape the horror genre…A cross-section of the women who published during the time period, focusing on tales that are not only well-written but are also genuinely creepy.”

“A feast of entertaining (and often scary) reads. Highly recommended for those interested in literature of the horror and supernatural variety.”

“Morton and Klinger refute the popular misconception that the early horror genre had few female writers—in reality, as they show, women writers were forerunners of the genre… Feminist and horror-genre readers will jump on this compelling and spooky collection.”