Submitting to the Cowboy
BJ Wane 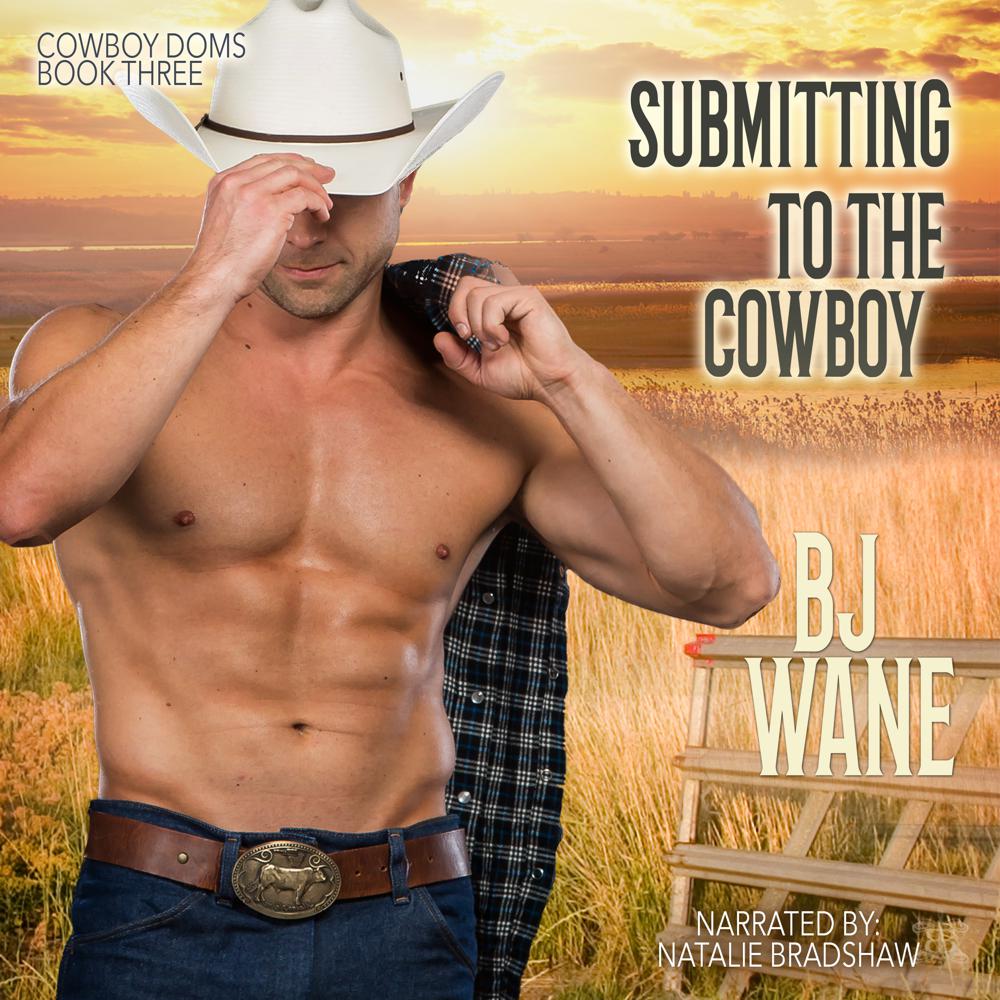 Tamara Barton has lusted after Connor Dunbar ever since she was old enough to know what those stirrings meant whenever he was near. Connor’s refusal to see her as anything but the young girl he’s befriended and protected for years soon drives them apart, but not before she catches an up-close, personal glimpse of him exerting the dominant control she’s heard rumors about.

Connor regrets the harsh words he spoke to Tamara when he caught her spying on him—as much as his lustful response to the look of need reflected on her face. He’s been looking after the neighbor girl since the moment he saw her falling off her first horse at the age of ten, and doesn’t plan on stopping now that she’s a grown woman who thinks she wants their relationship to go in a different direction. He knows his sexual proclivities are not for the young, sweet kid he’s so fond of, and wouldn’t jeopardize their special bond by giving in to her desires.

But Tamara always did have a way of getting what she wanted, and when he sees she is serious about becoming a member of the private lifestyle club he owns with his brother and best friend, Connor discovers he doesn’t want her submitting to anyone but him. When he learns she’s kept things from him that could have impacted her welfare, will he allow his failure to protect her to drive another wedge between them, or finally embrace a life with her at his side as more than just a cherished friend?

This is book three in the Cowboy Doms series but reads as a standalone.