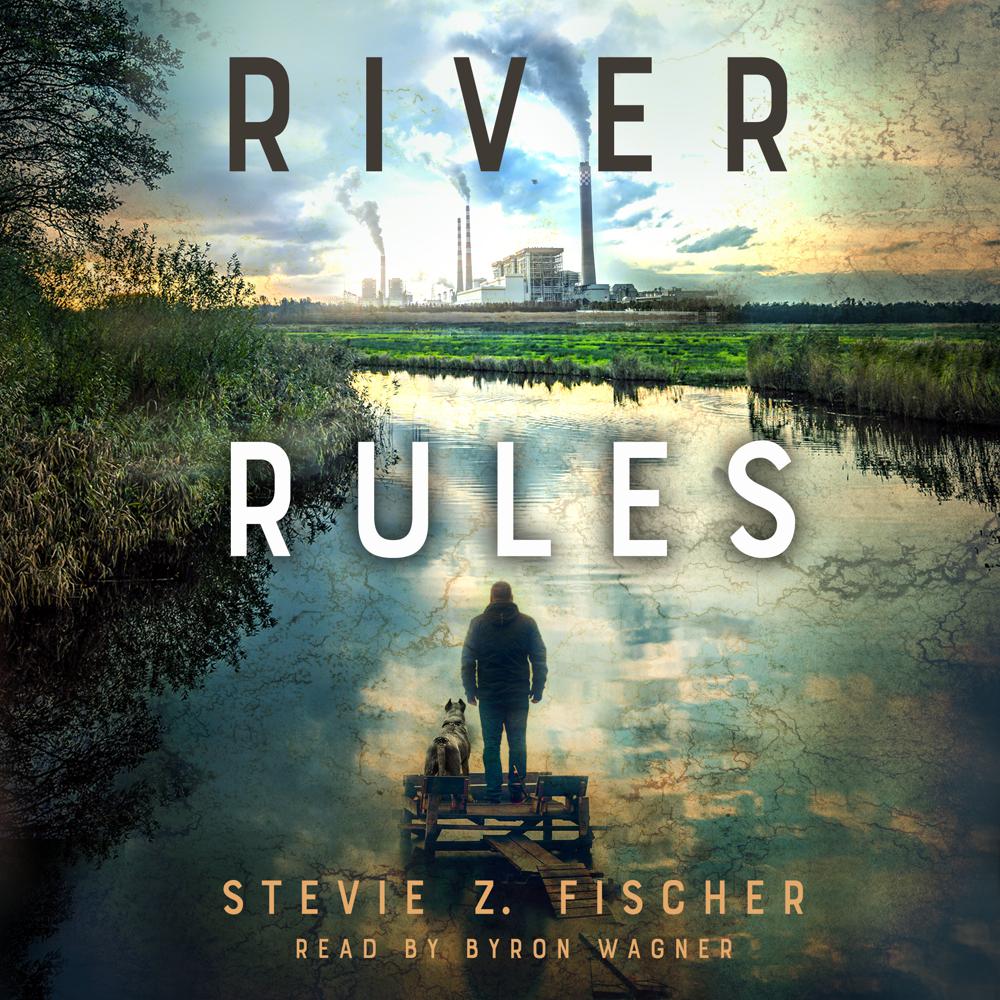 River Rules is a small-town environmental suspense novel with a deep heart and powerful conscience. What the housing bubble didn’t break in Bridgeville—a small New England community blessed by the Connecticut River—greed, double-dealing, and rapid-fire change just might. Peter Russo, a part-time farmer and full-time rambler with his rescue dog, has a knack for conflict, and a burning desire to protect Bridgeville’s land and water from exploitation.

His best buddy, John Tomassi, a local cop, doesn’t want to be his babysitter—nor does his brother, Jeff. Peter’s ex-lover, Carmen, has no use for him as she doubles-down on her profitable apple orchard. But Rachel, his niece, needs his partnership in a food truck. Peter’s trouble with Bridgeville’s bureaucracy reunites him with two of his former club baseball players, Marco Torres, now on the wrong side of the law, and Kenny Johnson, a young cop. Peter’s helping hand not only gives Marco the chance he needs, but Marco and Kenny find that there’s more that connects them than divides them. The food truck is a lifeline to almost everyone except Nancy, Peter’s old friend, sinking fast from health issues and the aftermath of date rape.

Nobody’s famous and nobody’s rich except Brock Saunders, a local bully turned Ponzi-schemer and sexual predator. With Bridgeville life at the mercy of cultural crosswinds and economic forces seemingly beyond control, love, loss, baseball, and the search for truth create a spinning wheel of unexpected alliances, unsung heroes, and treachery.