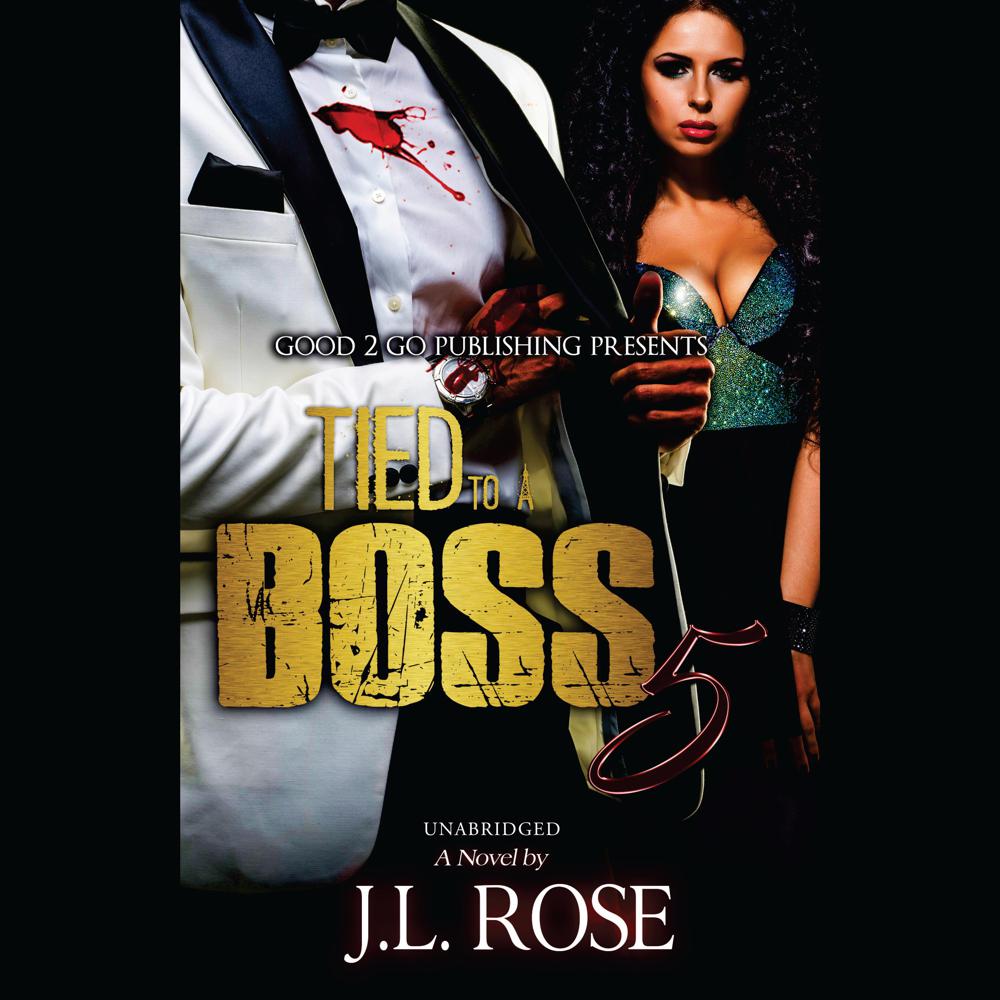 When Miami gangster Dante flies out to New Jersey to tie up some “loose ends,” the job is quickly sidetracked by a stop in upstate New York—Syracuse to be precise. While there, he reconnects with his blood Mother and other relatives. Like her son, Dante’s mother is an underworld figure of her own as the leader of the ruthless Blackwell family, who are currently embroiled in a bloody war for total control of every last bit of NY & NJ drug territory. With Dante now in the fold, albeit temporarily … the Blackwells see an opportunity to crush their enemies once and for all. While in exchange, Dante requests their assistance in helping him locate and kill his original target—a gangster named “Fish Man.” A deal is consummated, and Dante and the Blackwells hit the streets with a vengeance. But when Dante receives shocking new intel that seems to suggest Fish Man and a Blackwell family member are in cahoots, he realizes time is of the essence. Fishman and all Blackwell family enemies must be cut down ASAP, to get to the truth.