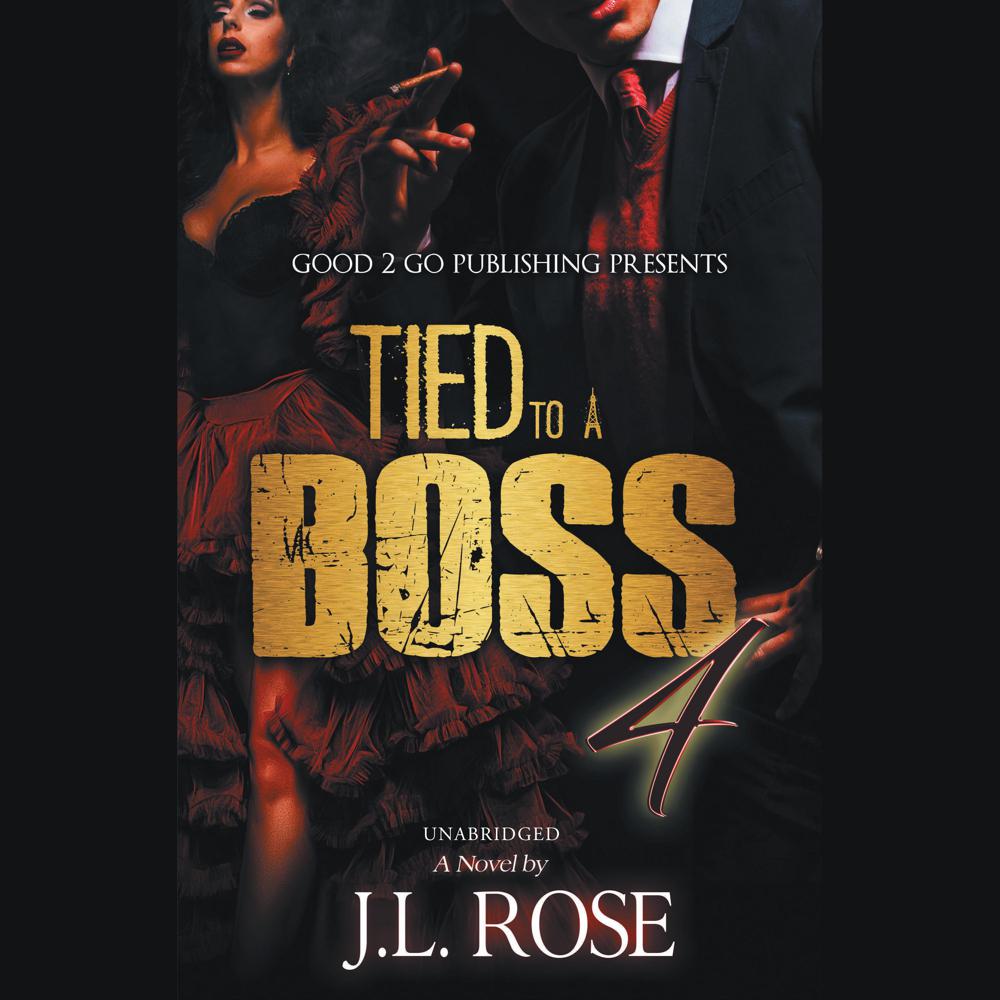 Old habits … new enemies! Dante Blackwell is a rarity in the criminal underworld. One who’s made the successful transition from street hood into legitimate businessman. A move which has born the very fruit which he currently enjoys. But his lavish lifestyle threatens to unravel when Dante receives news from family member Natalie that her father Dominic was targeted in a recent assassination! One that’s left him clinging to his life! Dante and one of the Blackwell clan’s fairer members, Alinna, race to the hospital after learning of the attempted hit. While there Dante is filled in on the details of the incident and wonders if it bears any connection to a recent attempt on his own life. To obtain the necessary answers, Dante will have to revert to his old self. Suppressing the charming business man for the cold, calculating and violent block thug he used to be. Searching every inch of the streets of Phoenix Arizona until he finds the gunman. But can he complete his mission before the man he was, devours him whole?