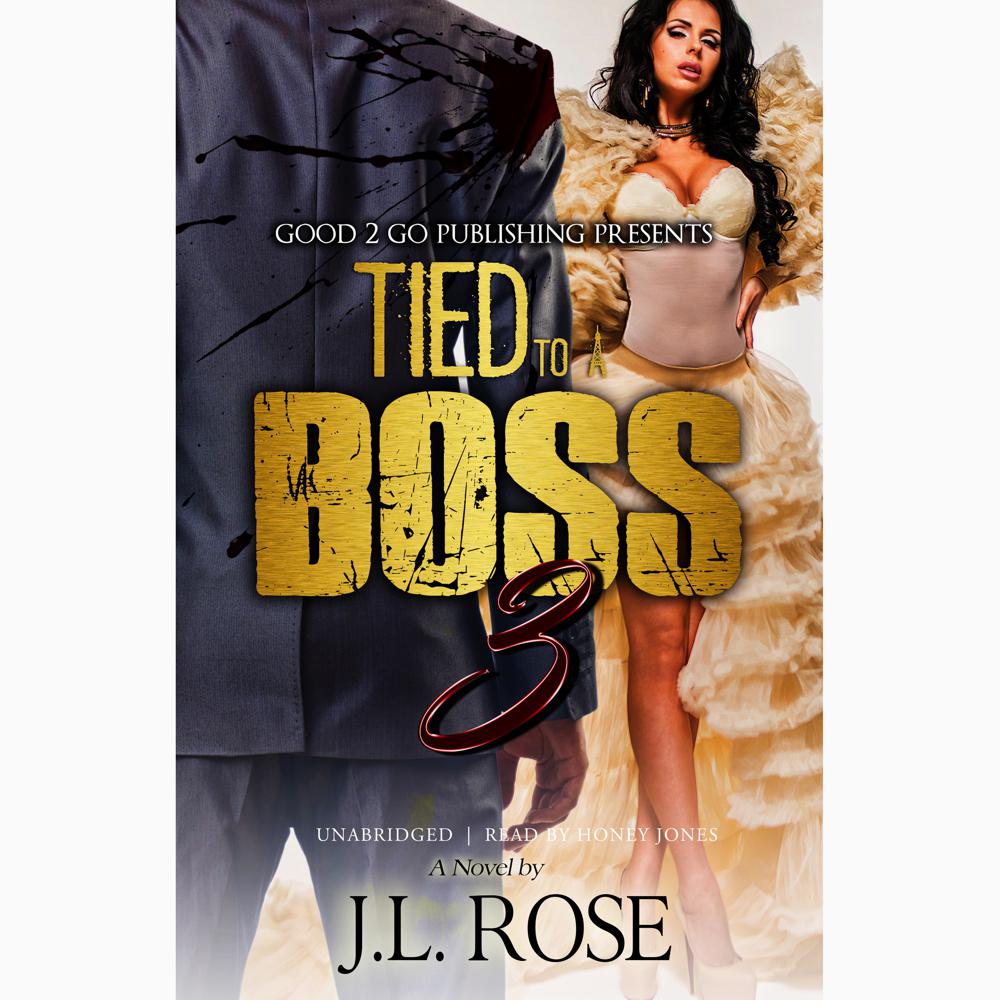 Local gangster Dante is arrested and charged with the murder of two peace officers. A turn of events which doesn’t take but a minute (literally) to begin percolating through the underworld grapevine. Some are thrilled about the news. Some intrigued. Others … flat out shocked. But one person in particular is devastated—Dante’s lover and partner in crime, Alinna.

This was “her” mistake, and now Dante has taken the fall for it. But that’s only half the story. Dante’s “sheet” gets mysteriously padded with a few more kills, on top of the assassination of a pair of Serpicos. Dante doesn’t understand it, especially considering he was nowhere in close proximity to the aforementioned non-police victims. Now, a baffled Dante plans to use his time in the slammer to get to the bottom of what could be an elaborate frame job, while his better half Alinna works on a plan to spring him.

Alinna’s always been good at devising strategies. But this game plan is all about combining some of the streets’ most combustible elements in an effort to free her lover. Brainstorming is one thing. Ensuring things don’t fall apart and result in her untimely demise … is another.