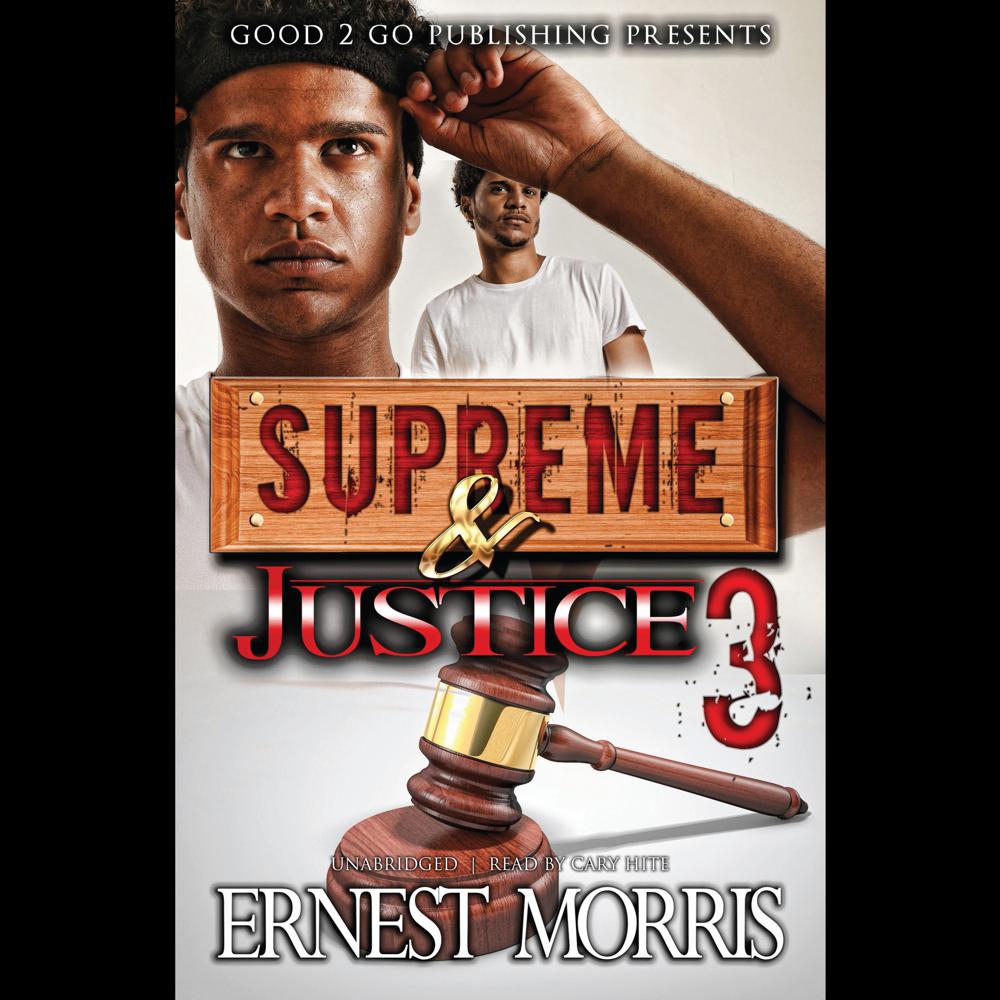 After a botched attempt on his life nearly kills his twin brother, crime kingpin Justice is out for blood. Seething about both the assassination attempt itself and its near-fatal result, he swears to hunt down and eliminate those responsible. A task easier said than done. His list of enemies reads like a phone book.

Even if he were to eventually close in on the guilty party, using every resource at his disposal, Justice or those closest to him could be pushing up daisies long before payback is properly dished out. Thus, the gangster contracts an outside hit squad to promptly find and kill the assassins.

As these outsiders turn the streets into a killing field in the process of completing their mission, they draw the ire of a secretive group of well-funded, rogue vigilantes, who see the band of killers as a symptom of the much larger disease of organized crime.