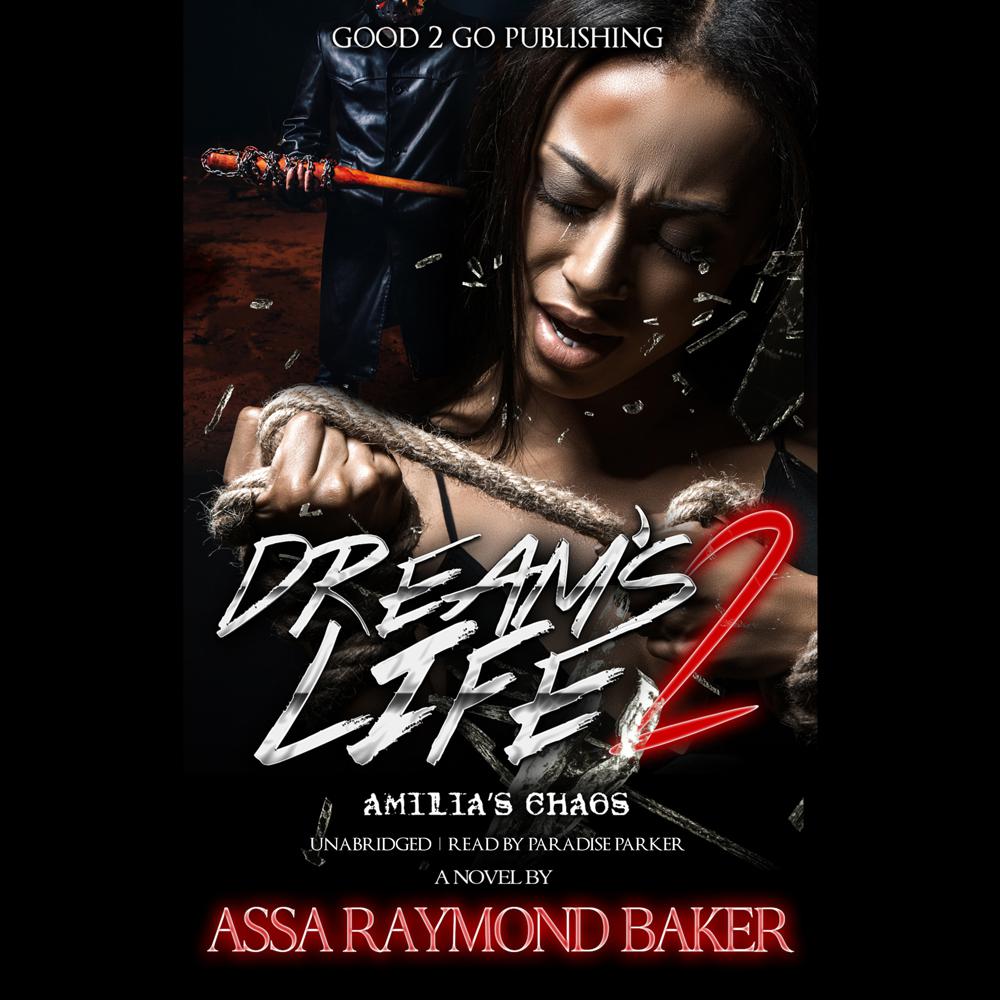 The Gomez syndicate is one of Milwaukee’s deadliest criminal organizations. When Cheez, one of its high-ranking members is assassinated, his wife Amilia is left with tremendous grief … and little to no answers as to who’s responsible.

Cheez’s death leaves a power vacuum within the gangland landscape, one which is quickly filled by a gangster named Secret, who later begins spending time with Amilia. Of course, Secret’s sudden close proximity to the grieving widow is no accident. Her father is, after all, head of the Gomez syndicate. But Secret’s seat at the table was sealed in blood when he agreed to kill Amilia’s husband at the behest of her dad, who wanted him dead for cheating on his daughter. An act of betrayal which not only produced a child, but also gained Amilia some deadly new foes.

As Secret and Amilia start to bond, the former remains emotionally torn over his devious deed, while the latter sees an opportunity to finally eradicate an assortment of enemies, both business and personal.