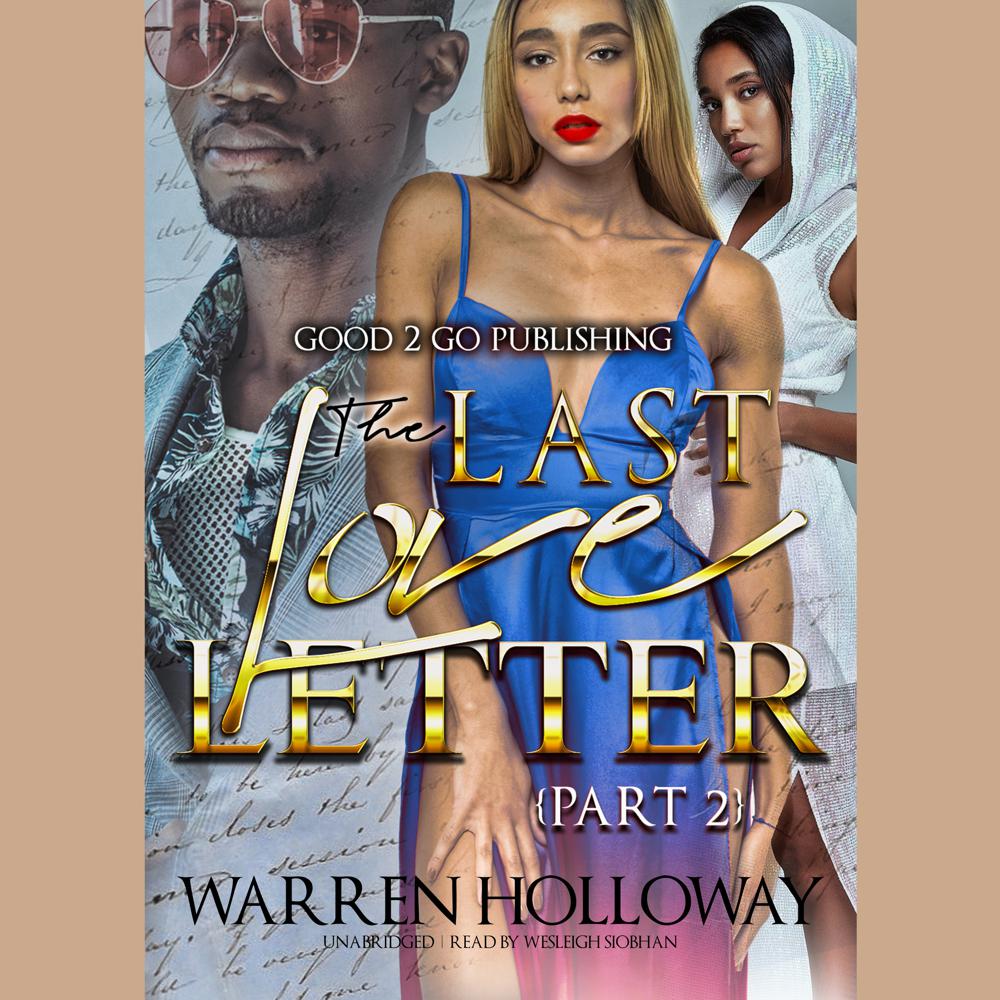 Juan continues to juggle three women—Deja, Melanie, and Dawn—and work their emotions with his smooth words so he can get the money he is owed, get released from prison early, and secure a happy future once he gets out.

However, one of the women is making plans of her own. While the other two are suspicious of Juan’s intentions and loyalty, jealousy and emotions run high. Can Juan continue to keep all the women happy until he can get released from prison, or will his worlds finally collide and leave him empty-handed, broken-hearted, and locked up?