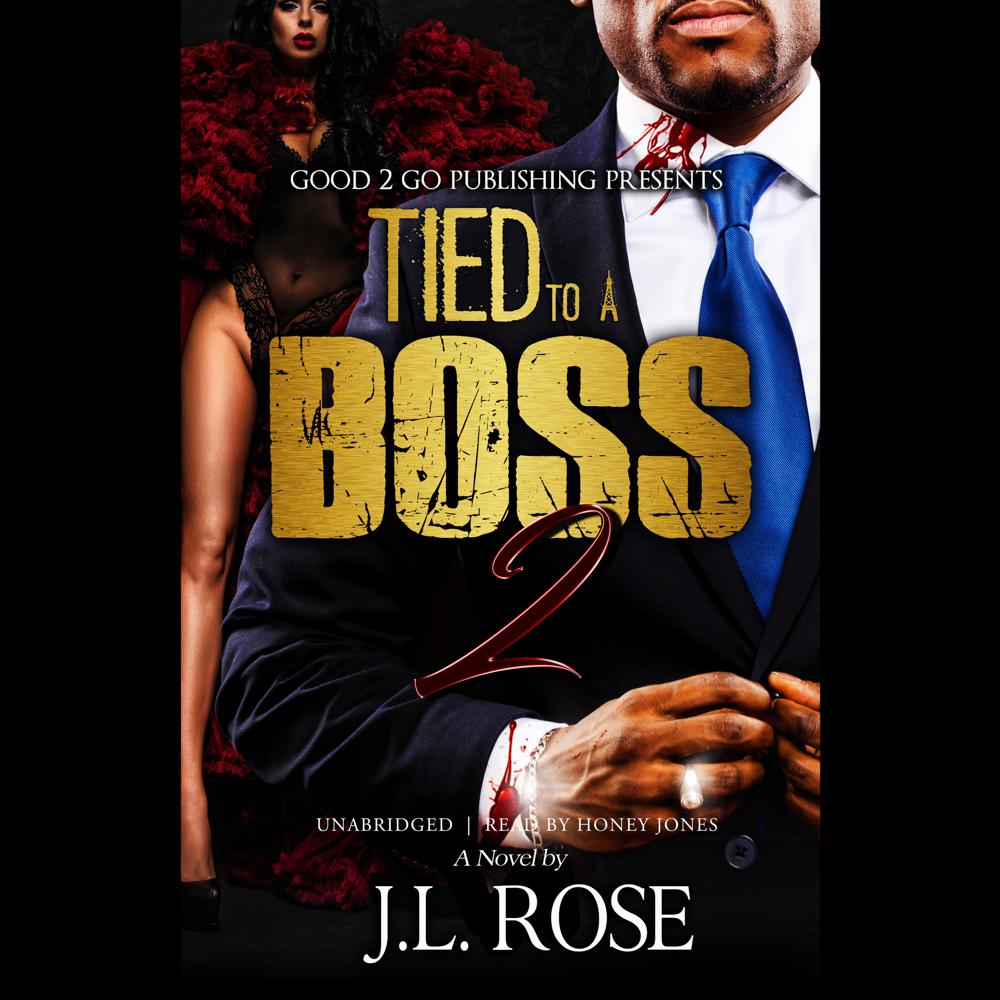 It’s the merger of all mergers. Miami drug traffickers Dante (Jack Boy) Blackwell and his lover and partner in crime Alinna (Dope Girl) Rodriguez have come to terms on an Unholy Union of sorts. Combining their respective drug organizations into one single cartel. But just as quickly as Miami starts to face its worst nightmare, Dante and Alinna’s new business venture begins to unravel. The Miami Queenpin no longer trusts Dante after learning he impregnated and cheated on her with police detective Angela Perez. Thus Alinna begins to hate herself for falling for him in the first place. To salt away these emotions she banishes Dante from the group.

Hoping him not being around will give her some much needed time to think. Meanwhile Dante pays a visit to Arizona. A trip that yields a huge offer that could elevate his status in the game to even greater heights. But also … leaves him with a major choice to make. Stay in Arizona and become the state’s most powerful drug trafficker, or return to Miami and repair his fractured relationship with Alinna. Dante’s decision must come quickly. However, as old nemeses and new headaches have arisen back in Magic City, it’s up to Dante to convince the love of his life that they stand their greatest chance at survival together, not apart.