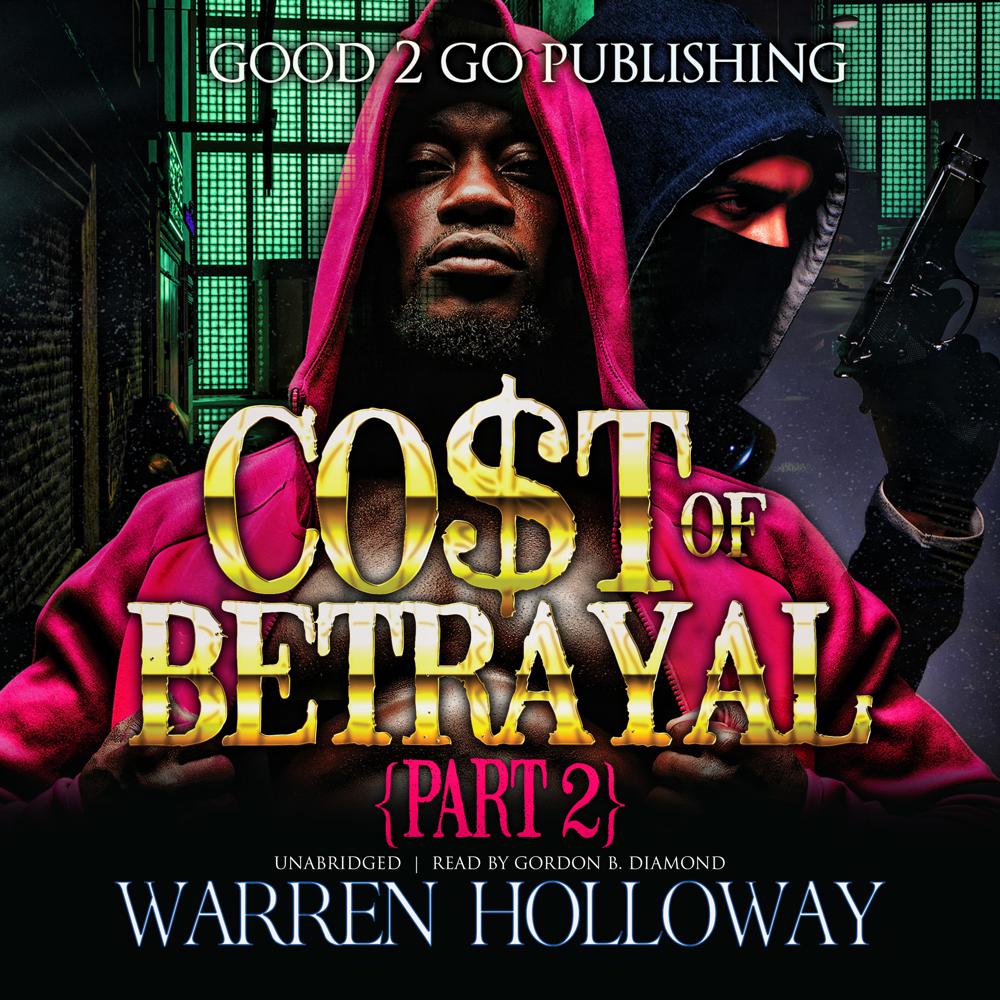 Narrated By: Gordon B. Diamond

After Flaco’s betrayal led to the murder of Young Pablo by the Cubans he owed money to, his sister, Catrina “Kitty Cat” Alvarez, and her crew decide to exact revenge on the Cubans. What she doesn’t know is that will mean she is accountable for the $20 million Manuel Colon, the head of the Cubans, owes his supplier, Don Renosa. What she also doesn’t know is that her brother’s murder is the least of her problems, as the betrayal she is about to face could cost her her life.