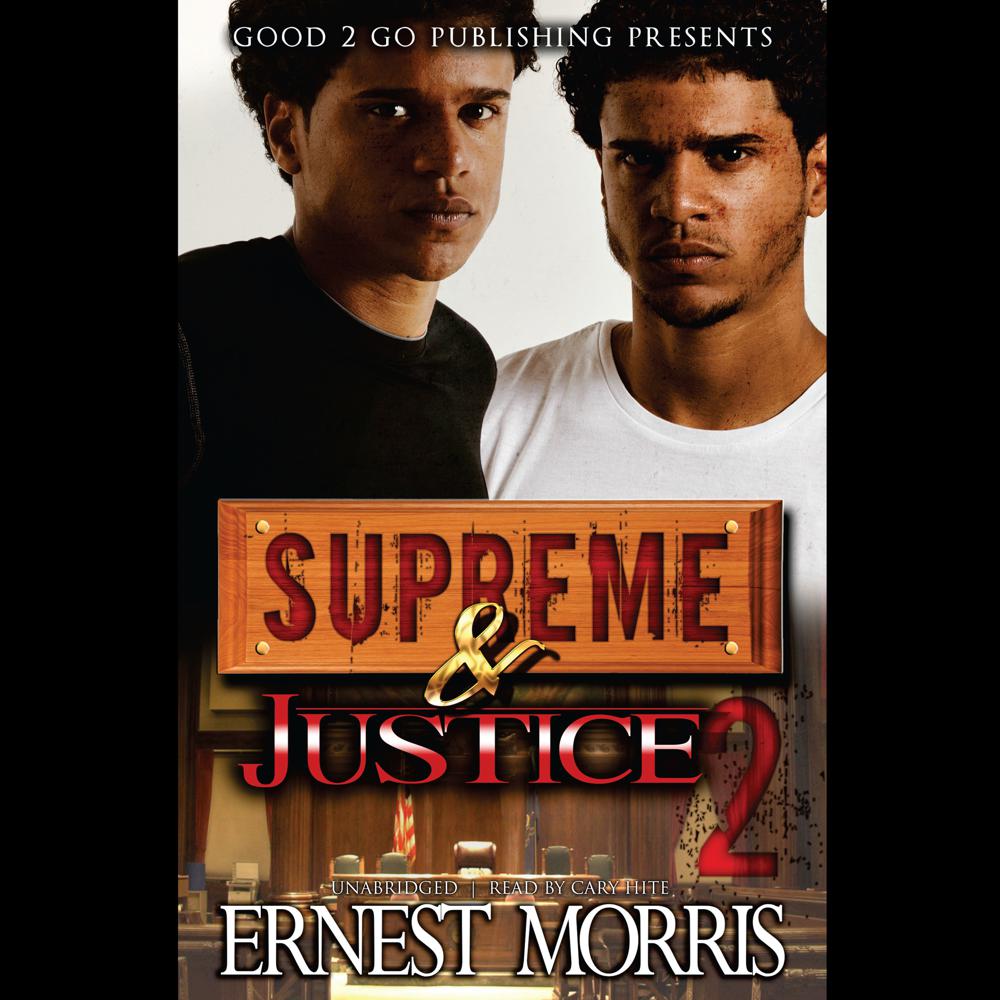 Twin brothers Supreme and Justice have both become embroiled in their own separate battles for street supremacy. Supreme just received a “major” promotion in the drug game. One that will earn him a substantial new flow of capital. But just as his “kingpin stock” starts to rise … persistent enemies form an alliance to orchestrate his downfall. Meanwhile, Justice narrowly avoids an impromptu meeting with death when a jack-move aimed at him fails, albeit barely. With loyalties in question, and the architect of the strike against Justice now hunting for those closest to him, the young gangster is forced to sever ties until the issue is resolved. Will both siblings survive their latest conflict? Or will they fall to the bullet like many before them?