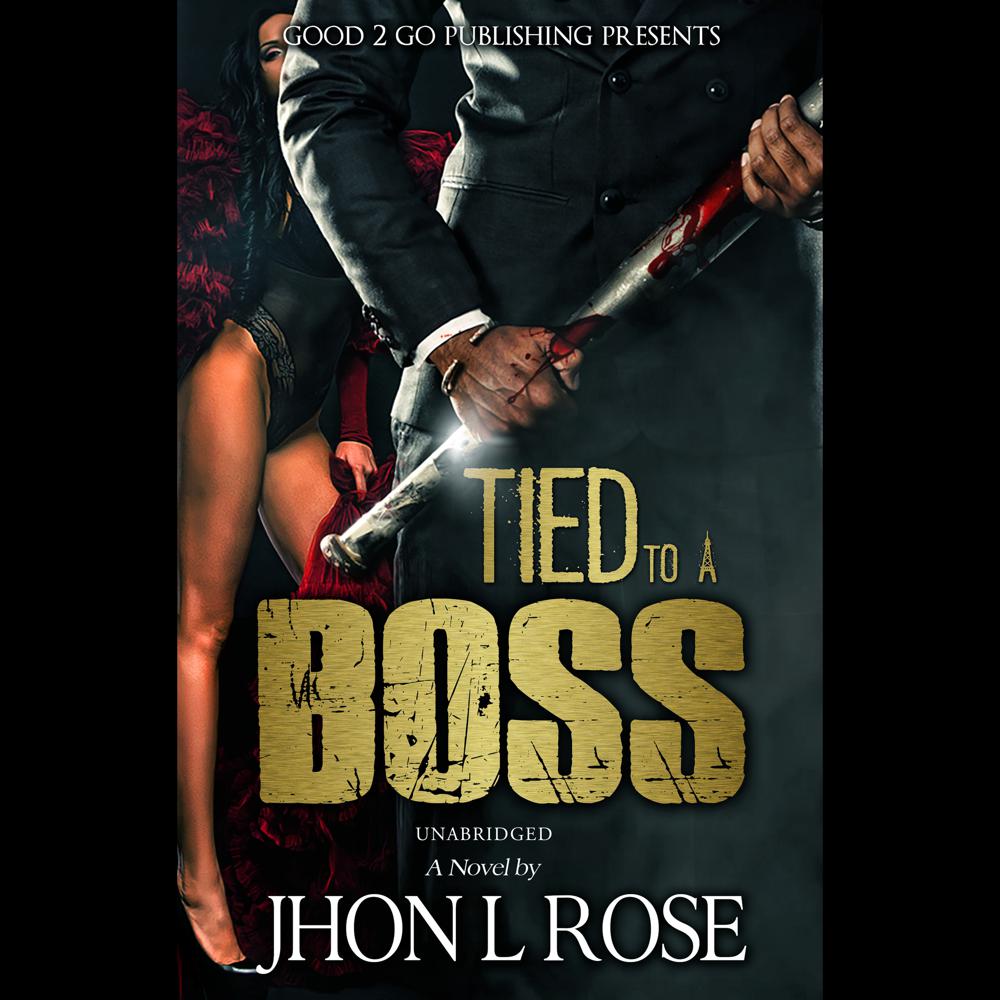 “The Game …” makes for strange bedfellows. Local gangster Dante (Jack Boy) knows more than anybody how dangerous and ruthless the streets can be. But against his better instincts, allows himself to fall for a local female gangster named Alinna, considered to be somewhat of a competitor to Dante because she leads her own all female crew. Alinna too, is very well aware of the dangers that come with letting feelings get in the way of business. But like Dante, she decides to embrace the attraction anyway. That however proves to be a mistake when she discovers Dante is two-timing her with a female gang unit officer. But unlike what she has with Dante, this relationship is more about lust and power. Or better yet the officer’s lust for it. While both get pleasure from this arrangement, she also gains intel, which leads to major busts that fuel her quick ascension within the department. However her world is suddenly rocked when she discovers she’s pregnant with Dante’s child! Now they have something that binds them together forever … and something that complicates not just her job but also Dante’s relationship with Alina! But Alina is onto Dante’s cheating ways, and the officer is willing to eliminate any and all threats to her burgeoning career. Could he end up losing everything in the end?