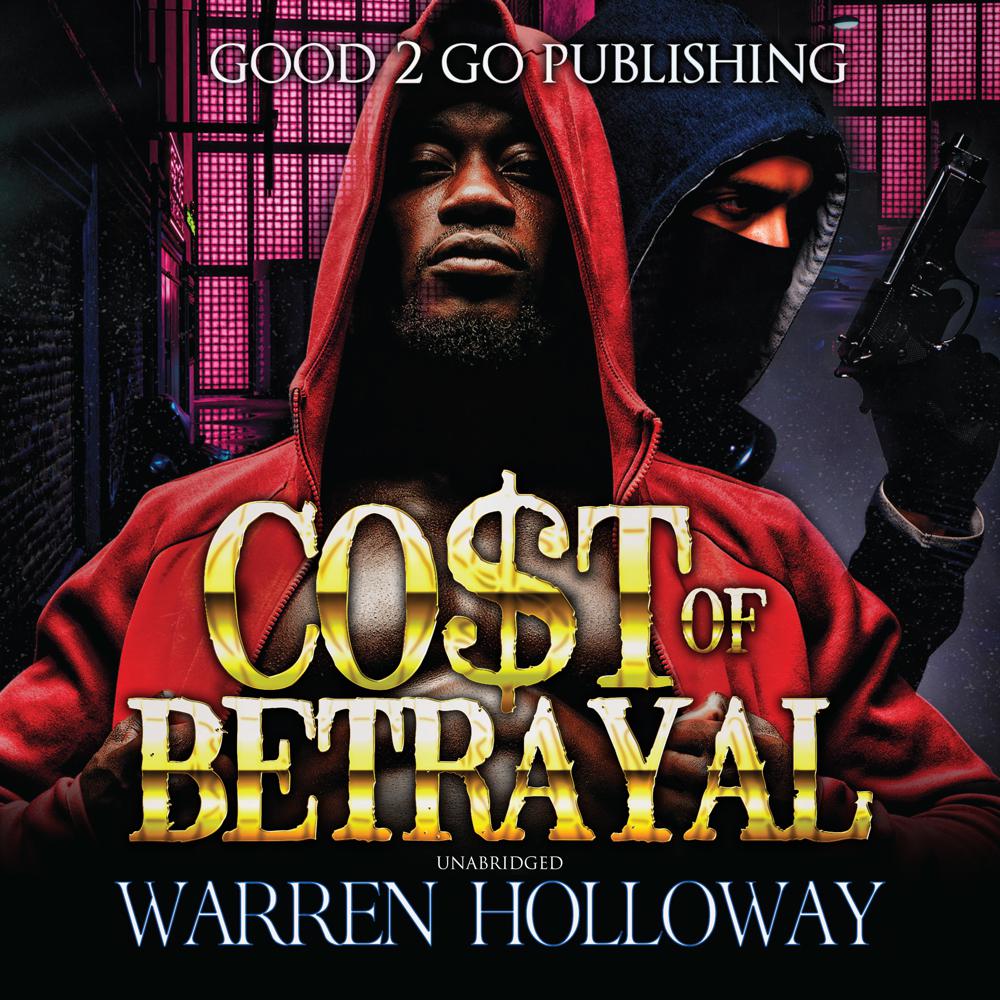 Narrated By: Gordon B. Diamond

Young Pablo and his Spanish Harlem crew are used to getting money from every angle and aspect. Serious about his business, Young Pablo lays down anyone against him, including those who don’t show him loyalty. But when one of his crew, Flaco, who is also working with the rival crew the Black Mafia, decides to test him and gets away before justice can be served, a war breaks out. Soon Young Pablo, with his and his sister’s crew behind him, finds himself in the crosshairs of the dangerous Cubans. Now no one is safe—especially Flaco, who started all the chaos in the first place.