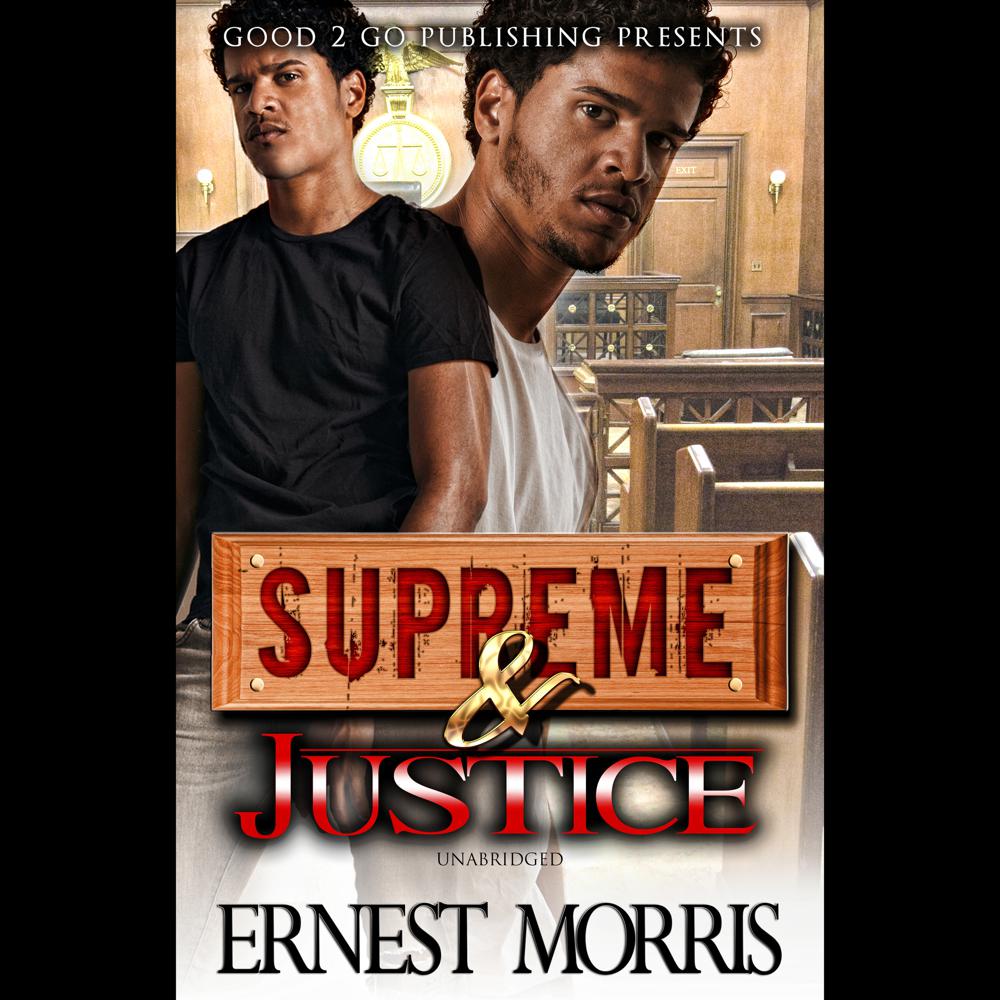 Twin brothers Supreme and Justice entered this world under unfortunate circumstances. The death of their drug-addled mother during her pregnancy resulted in the two quickly being funneled into foster care after birth. Both would later be adopted into very different circumstances. Supreme landed with a friendly upper class white family, while Justice was taken in by a frighteningly abusive woman who was already guardian to two other foster children. Justice had every reason to grow up to become a monster, which is exactly what happened. Supreme meanwhile had everything a kid could want growing up—materially and emotionally. There was always a part of him that felt disconnected. That changed when he met a beautiful, street smart young woman. From there he eventually fell prey to the lure of the streets, gaining the nickname “Preme” and connecting with a local drug lord. Their lives up to this point have now put these estranged brothers on not just two contrasting quests for respect but a dangerous collision course as well. Can anything save them from a fate worse than death?