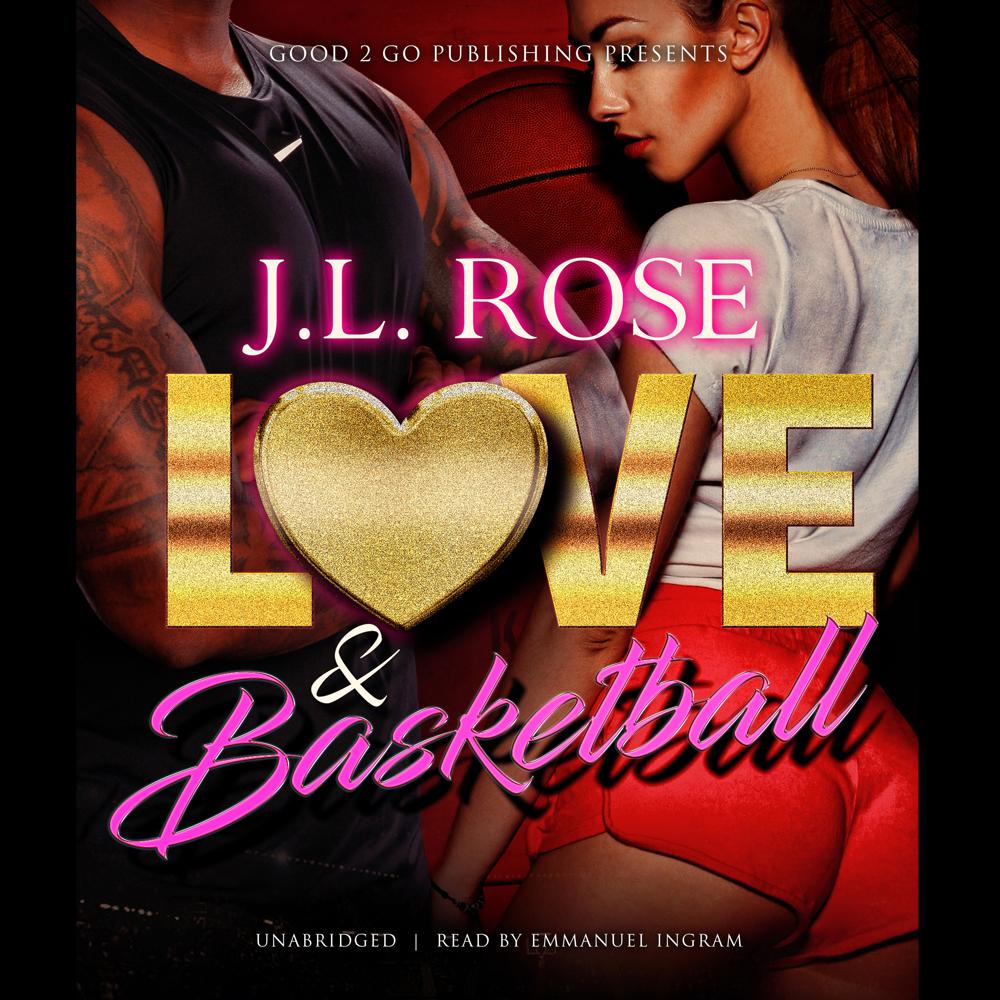 When young TaSean Prince is unexpectedly summoned to Miami by a cousin he hasn’t seen since childhood for a basketball tournament, the lure of a sizable cash prize winds up being too lucrative an offer to pass up. Once in town, the Brooklyn-born baller catches the eye of stunning local model Nina Ortiz. The two hit it off somewhat, but TaSean quickly falls back after learning Nina is taken, deciding instead to turn his affections towards an equally good-looking mixed girl he meets later on named Alexus.

Alexus, as it turns out, is also a Brooklyn native, much to TaSean’s delight. The two soon begin dating, a move which provokes Nina’s melancholy. Despite already being in a relationship, she just can’t seem to shake her ever-growing feelings for TaSean. Meanwhile, as the tournament commences, TaSean is approached by a few NBA scouts, wanting to offer him the opportunity of a lifetime—an opportunity which may be put in jeopardy by his new girlfriend’s dark secrets.