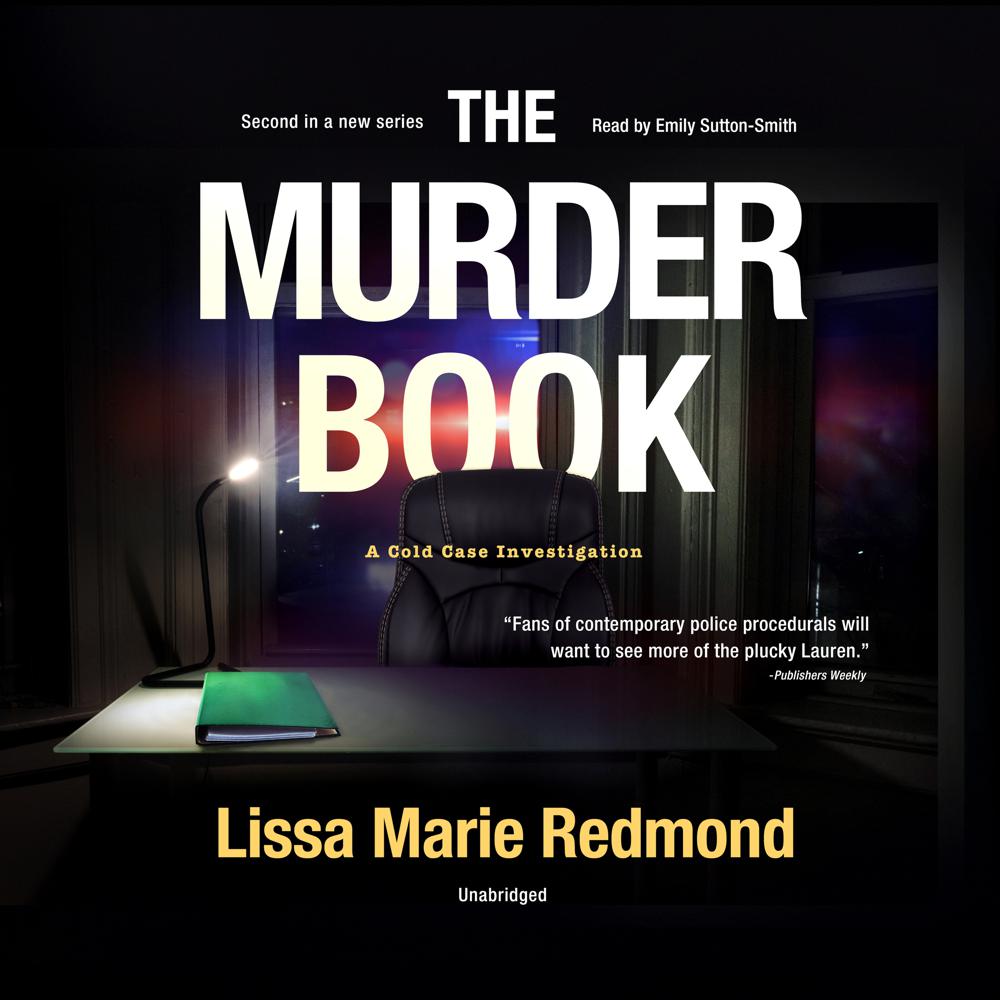 Cold case detective Lauren Riley wakes up in the hospital certain of two things: she was stabbed and left for dead … and the person who did it was a cop.

After being brutally stabbed at her desk late one night, Lauren Riley works her way backwards through the haze to piece together who attacked her and why. A mysterious phone message forces her to enlist the help of a retired lieutenant to track down a witness who is desperate not to be found. As she digs into the Buffalo Police Department’s hidden past she uncovers a terrible secret, one a fellow officer would kill to protect.

Packed with suspense and featuring a detective who “relentlessly—and with morbid humor—gets the job done” (Booklist), The Murder Book continues a series praised by Kirkus Reviews as “an excellent police procedural combined with a psychological thriller.”

“A simply riveting read from cover to cover.”

“Fans of contemporary police procedurals will want to see more of the plucky Lauren.”