Sherlock Holmes vs. Cthulhu: The Adventure of the Innsmouth Mutations
Lois H. Gresh 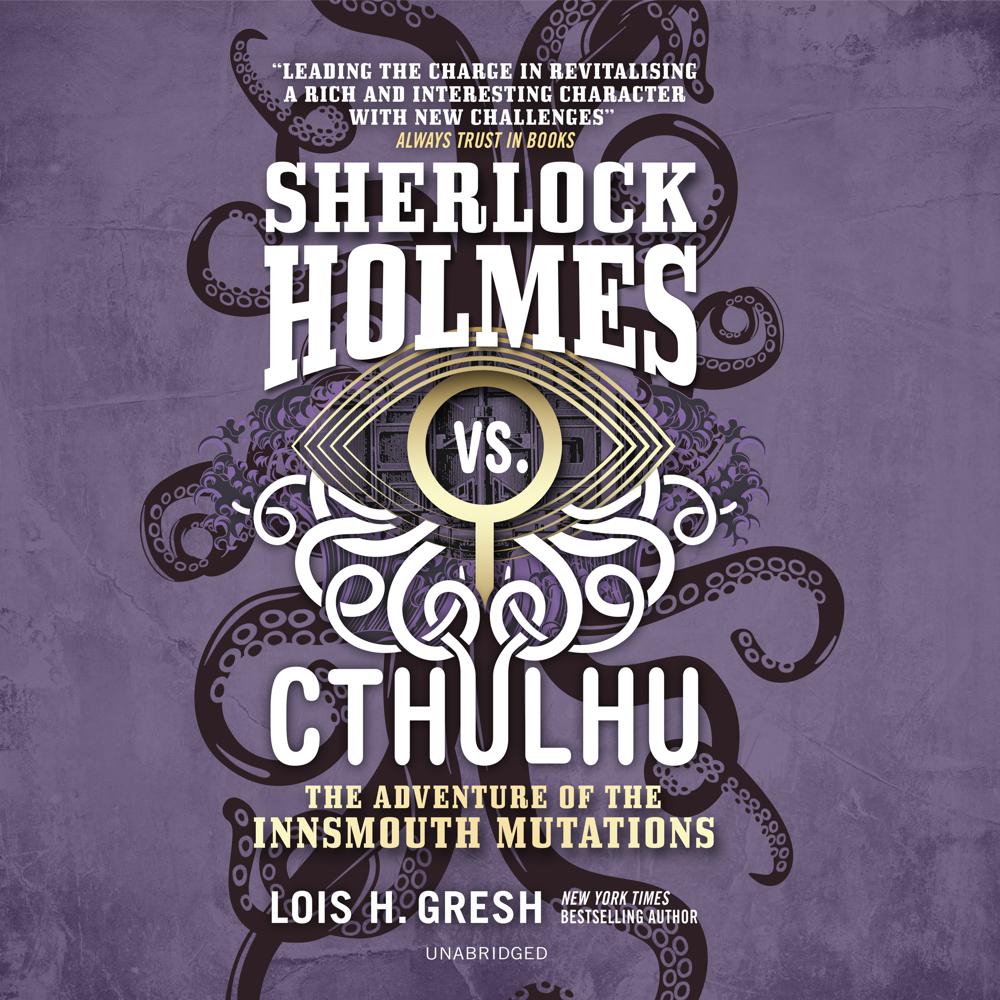 The deadly dimensions over London have been sealed, and the monsters have departed. But word has come to Sherlock Holmes and Dr. Watson of a more terrifying creature still—the great Cthulhu has been sighted off the waters of Innsmouth, Massachusetts. Only Holmes can defeat him.

And in the muddy village of Innsmouth, surrounded by villagers who are more sea-monster than human, Holmes meets again his nemesis, Moriarty, and yet greater foes: Amelia Scarcliffe and Maria Fitzgerald, harbingers of Dagon, who have called forth Cthulhu. Their task: to bring about the end of humankind, and begin the realm of nightmares on Earth.