Sherlock Holmes vs. Cthulhu: The Adventure of the Neural Psychoses
Lois H. Gresh 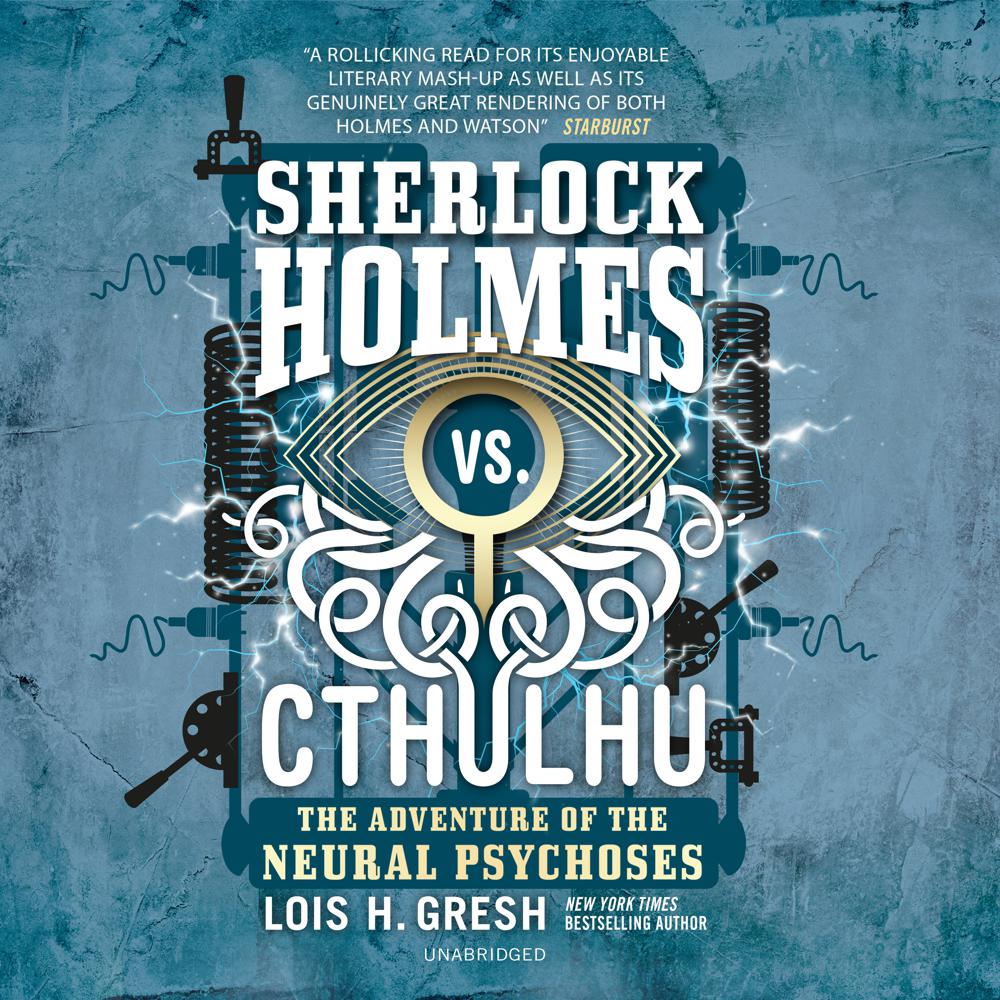 Amelia Scarcliffe’s monstrous brood, harbingers of Cthulhu, will soon spawn. Her songs spell insanity, death … and illimitable wealth. And Moriarty will do anything to get his hands on gold, even if it means tearing down the walls between this world and a realm of horrors.

Meanwhile, after Sherlock Holmes’s last tangle with the Order of Dagon, horrifying monsters haunt the Thames, and madness stalks the streets of Whitechapel. Gang war between Moriarty’s thugs and the powerful cult can only bring more terror—unless Holmes and Dr. Watson can prevent it. But can they find the cause of the neural psychoses before Watson himself succumbs?