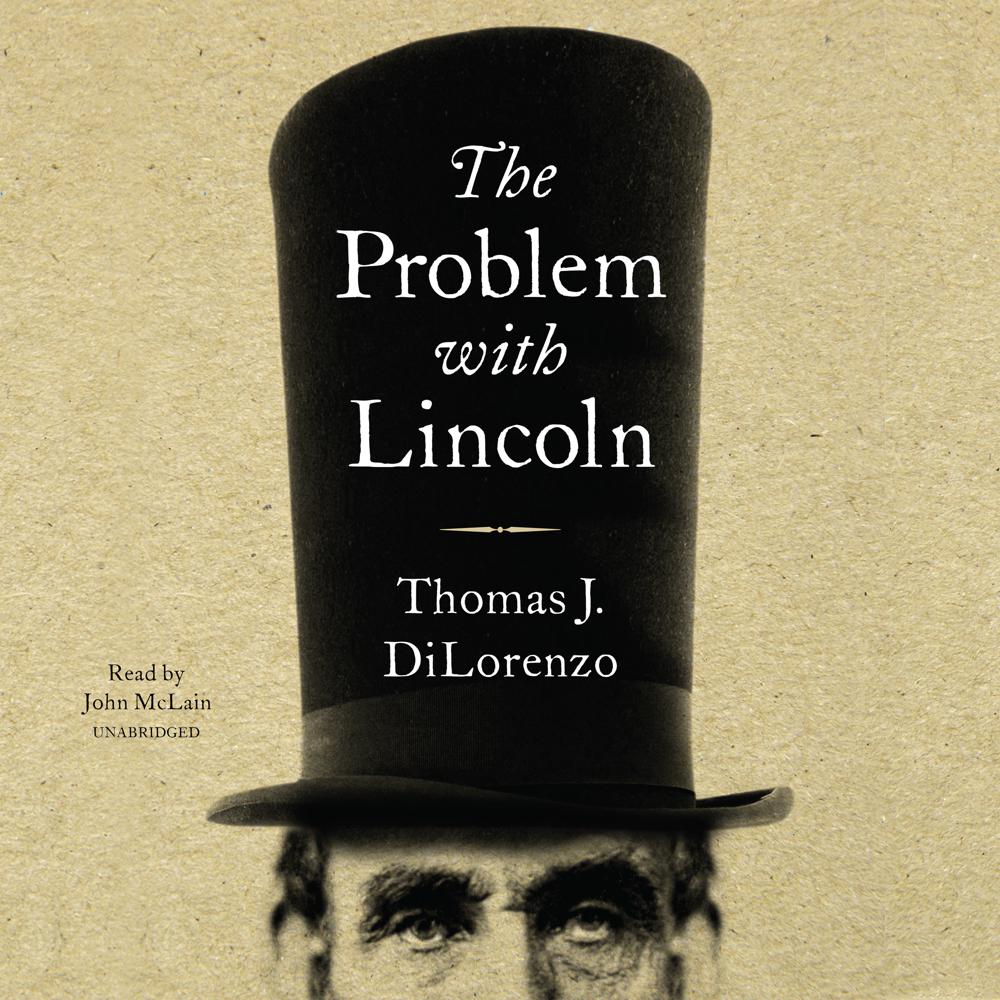 So many thousands of books deifying Abraham Lincoln have been published that it is nearly impossible for the average citizen to learn much of anything that is truthful about Lincoln’s presidency.

This book should create doubt in anyone’s mind over the designation of Abraham Lincoln as America’s greatest president. Some may even decide that he was the worst.

You’ll learn that Lincoln promised to protect slavery forever in his first inaugural address by endorsing the “Corwin Amendment” to the Constitution, which would have prohibited the federal government from ever interfering with Southern slavery. It should rightly be known as Lincoln’s “slavery forever” speech.

You’ll learn that the real reason why Lincoln launched an invasion of his own country (he never admitted that secession was legal or legitimate) was to destroy the voluntary union of the founders and replace it with a coerced union held together by violence and threats of violence, much more like the old Soviet Union than the original American union.

You were probably not taught in school that by waging total war on Southern civilians and bombing Southern cities into a smoldering ruin, Lincoln violated all moral codes and international law regarding waging war on civilians and opened the door to the horrific atrocities of twentieth-century warfare.

“The Lincoln myth has been as baneful for republican self-government in America as it is fashionable. Any doubt about this will be challenged by reading this continually stimulating and revelatory study of the man most academic historians rank as America’s greatest president.”

“The sacred Father Abraham was the central figure in the destruction of the Founding Fathers’ constitutional republic and its conversion, by bloody means, into the unlimited government of crony capitalism and worldwide empire that we suffer under today. No scholar has been as perceptive and courageous as Professor Thomas DiLorenzo in bringing enlightenment about the real Lincoln to the public…”

“Millions of Americans genuflect to St. Abraham at his Parthenon in Washington, DC, each year. If they read this book, they would bring sledgehammers.”

“Tom has spent much of his career smashing the cult-like veneration of the American presidency that has been instilled in the American public, and this important and necessary work on the most venerated of all is a must for the independent thinker.”