What Really Happened: The Death of Hitler
Robert J. Hutchinson 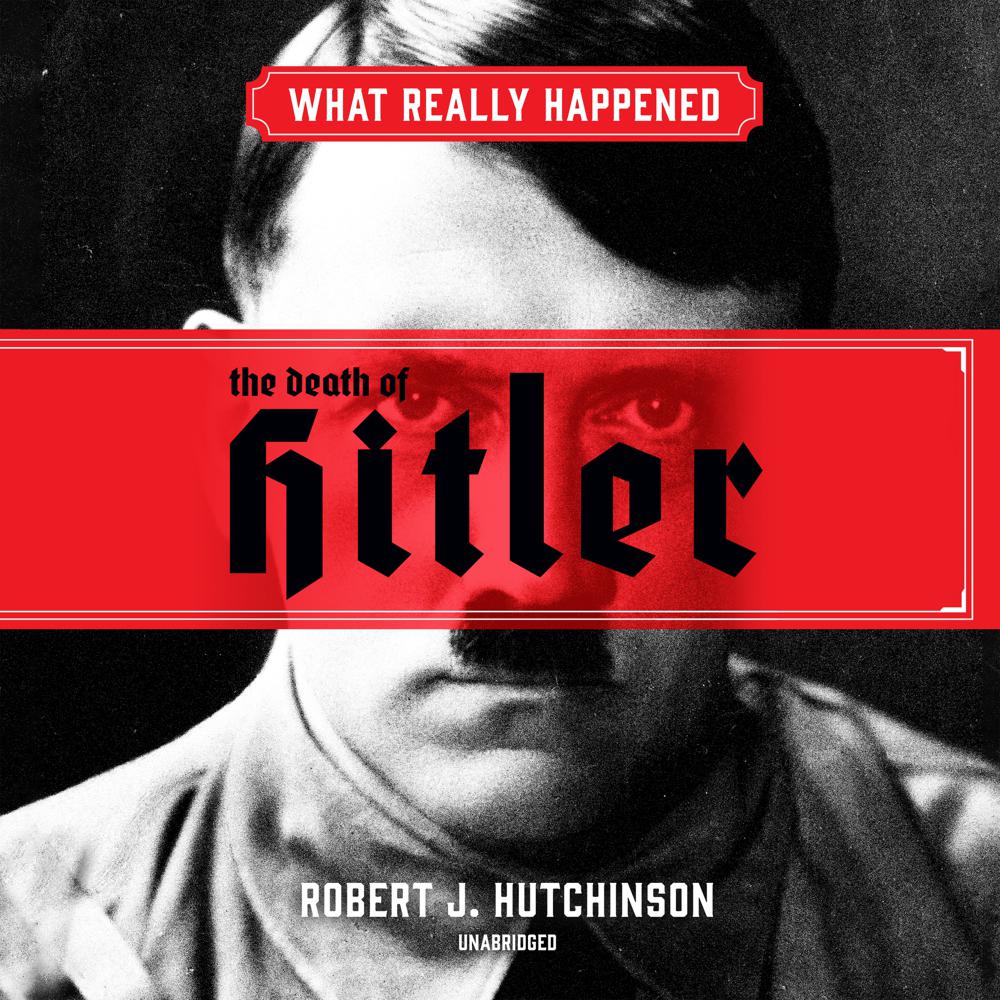 After World War II, 50 percent of Americans polled said they didn’t believe Adolf Hitler and Eva Braun had committed suicide in their bunker in 1945, as captured Nazi officials claimed. Instead, they believed the dictator faked his death and escaped, perhaps to Argentina.

At least two German submarines crossed the Atlantic and landed on the coast of Argentina in July 1945. Plus, there were numerous reports of top Nazi officials successfully fleeing to South America, where there was a large German colony.

So what really happened?

Popular history writer Robert J. Hutchinson, author of What Really Happened: The Lincoln Assassination, takes a fresh look at the evidence and discovers, once and for all, the truth about Hitler’s last week in Berlin. Among the questions the book explores are:

What did surviving Nazi eyewitnesses really say about the Führer’s final days in the bunker—and could they have been lying to aid Hitler’s escape?If Hitler didn’t escape, why did the Allies not find his body?What about Hitler’s proven use of body doubles? Could Hitler have used a body double in the bunker while he and Eva Braun flew to safety in a long-range aircraft that took off from a runway in Berlin’s Tiergarten?Why did the FBI continue to investigate reports of Hitler’s survival for more than a decade after World War II—reports that were only declassified in 2014?What about sensational claims in books such as The Grey Wolf that Hitler and Eva Braun lived in an isolated chalet in the Andes—and that Hitler died in 1962?Why were forensic tests on crucial physical evidence only conducted in 2016, more than seventy years after World War II ended?And much more

“An excellent primer and clarifier on the circumstances of Hitler’s death. Robert Hutchinson provides a well-written antidote to ‘fake history.’"