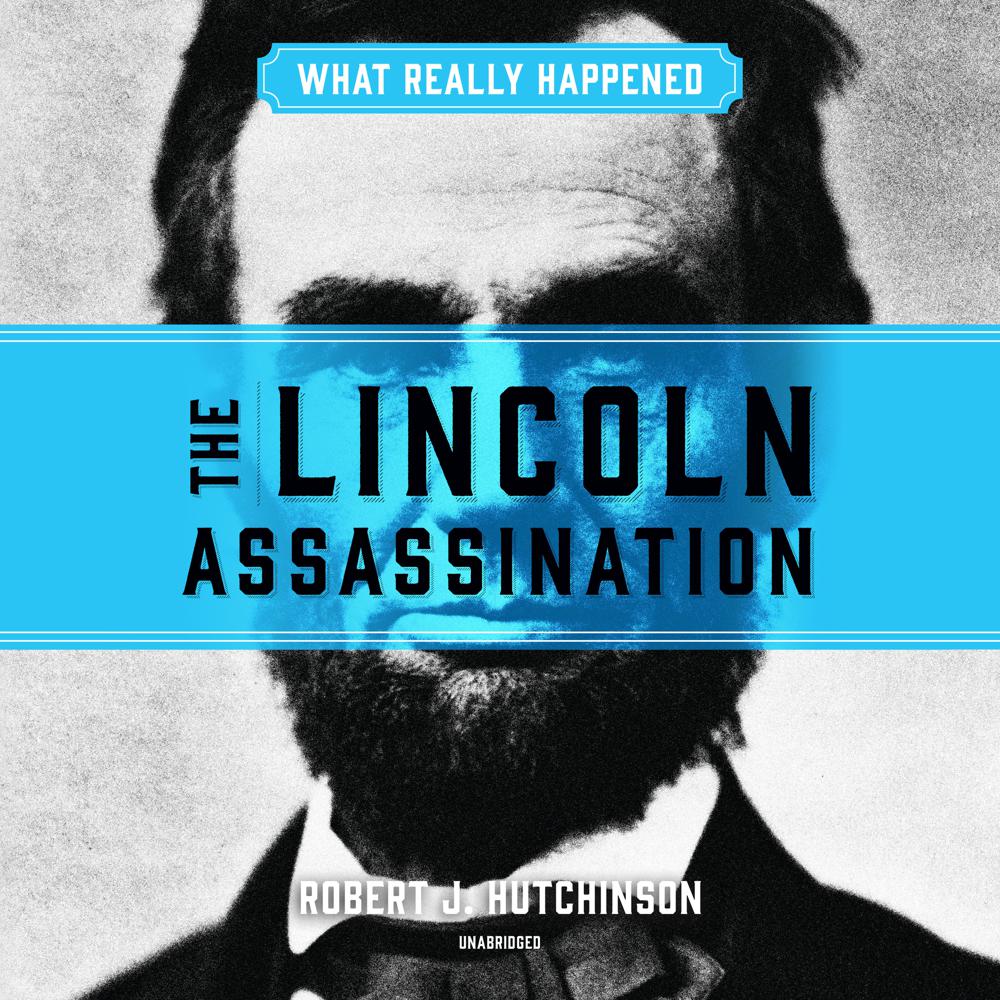 In a new look at the case, award-winning author Robert Hutchinson (The Dawn of Christianity) explores what we know, and don’t know, about what really happened at Ford’s Theatre on the night of April 14, 1865. In addition, he argues that the deep-seated political hatreds that roiled Washington, DC, in the final weeks of the Civil War are particularly relevant to our own polarized age.

Among the tantalizing questions Hutchinson explores are

why Abraham Lincoln’s final day on earth one of the happiest of his life;whether desperate Confederate political leaders, fearing for their lives, had a hand in the assassination plot;how a talented family of actors, poets, and physicians opposed to slavery somehow produced a presidential assassin;the mystery of Lincoln’s police bodyguard—why he disappeared at Ford’s Theatre when Lincoln had already been the subject of an assassination attempt the previous year;what led Booth to give up on his original plan to kidnap Lincoln and decide on assassination instead;whether Lucy Hale, Booth’s secret fiancée and the daughter of a US senator, who once caught the eye of Lincoln’s son Robert, knew about Booth’s plans to kill Lincoln;how Booth evaded the largest manhunt in US history for nearly two weeks despite being unable to walk;why the government insisted on the death penalty for Mary Surratt, who ran a boarding house where Booth used to visit, but allowed most of the Confederate sympathizers who aided his escape to get off scot-free;who gave the order to shoot Booth in the Garrett barn—and what happened to his body;what became of the Booth and Lincoln families after the assassination; andmuch more.

History of the Americas, History

“Robert Hutchinson gives a fresh and comprehensive account of the well-known story of Abraham Lincoln’s assassination, putting it in a new light.”