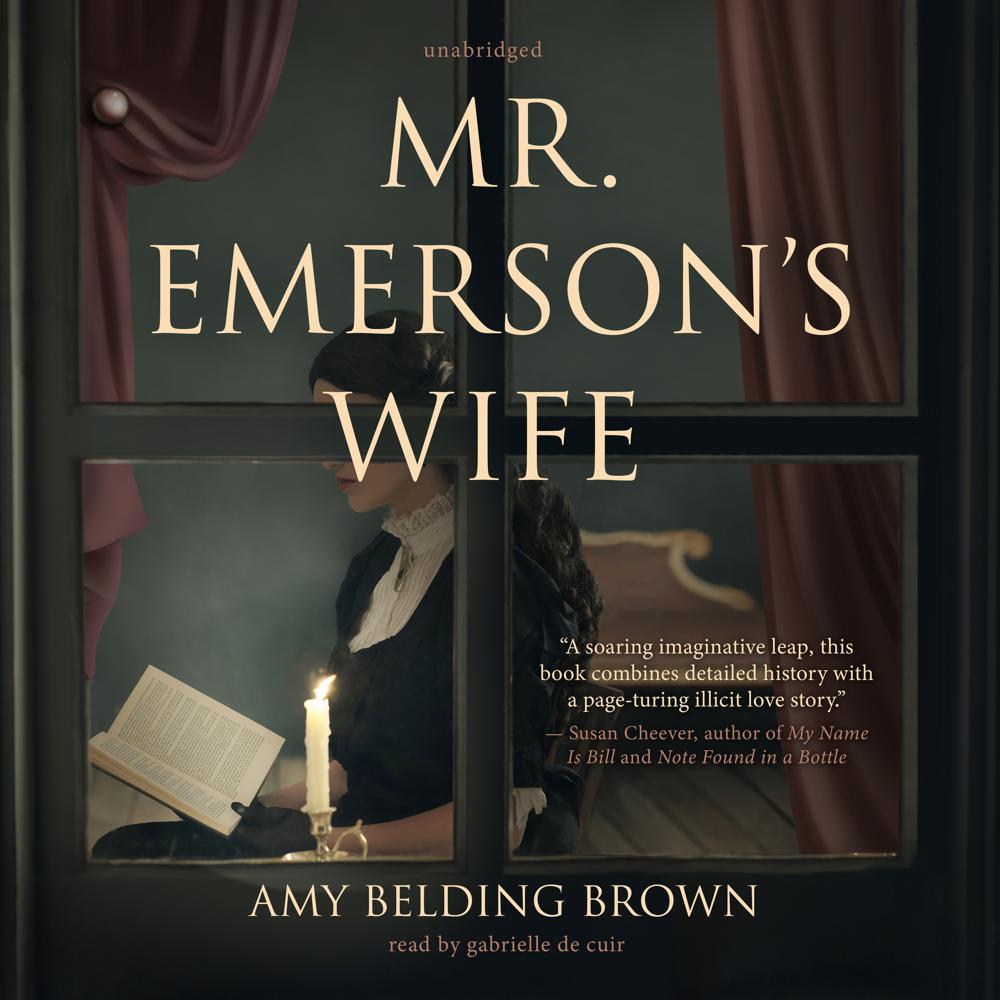 In this novel about Ralph Waldo Emerson’s wife, Lidian, Amy Belding Brown examines the emotional landscape of love and marriage. Living in the shadow of one of the most famous men of her time, Lidian becomes deeply disappointed by marriage, but consigned to public silence by social conventions and concern for her family’s reputation. Drawn to the erotic energy and intellect of close family friend Henry David Thoreau, she struggles to negotiate the confusing territory between love and friendship while maintaining her moral authority and inner strength. In the course of the book, she deals with overwhelming social demands, faces devastating personal loss, and discovers the deepest meaning of love. Lidian eventually encounters the truth of her own character and learns that even our faults can lead us to independence.

“A beautiful work that renders effortlessly the sentiments and sensuousness of a woman.”