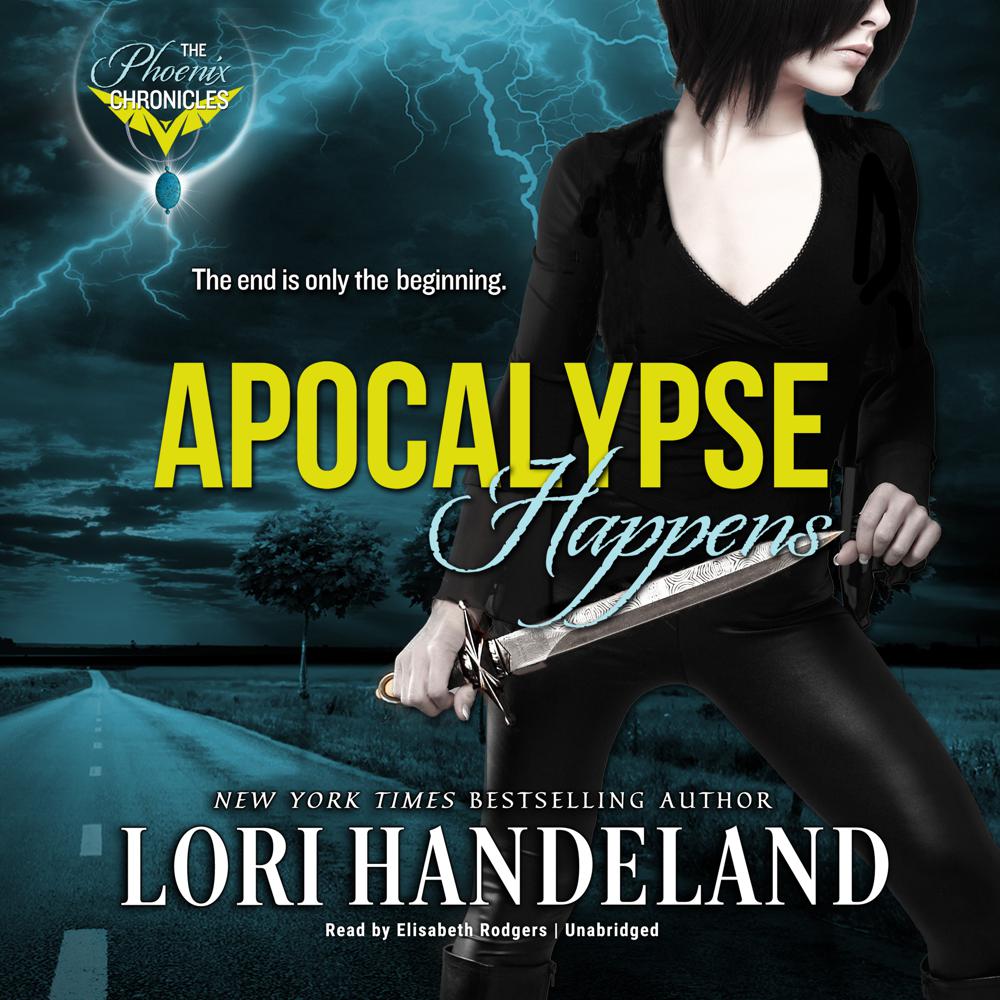 Elizabeth Phoenix is one of a select few with the power to battle those who have escaped from the darkest level of hell—demons bent on destroying humanity and reclaiming earth once and for all. Liz is determined to stop yet another Doomsday. But this time, it’s going to be more difficult than ever because someone she thought was dead isn’t dead anymore … and is bound and determined to destroy Liz and everyone she loves in the upcoming Apocalypse.

Liz has arrived in Los Angeles to ferret out a nest of varcolacs: half human, half dragon creatures who crave the destruction of the sun and moon. But before she can prevent the kind of eclipse that would bring the world to an end, Liz must mine the depths of her own heart. She and her former lover Jimmy Sanducci have some personal demons to battle―and there’s always her mentor, the Navajo shaman Sawyer. Is he on their side or isn’t he? In the end, the three of them must find a way to fight together … or perish alone.