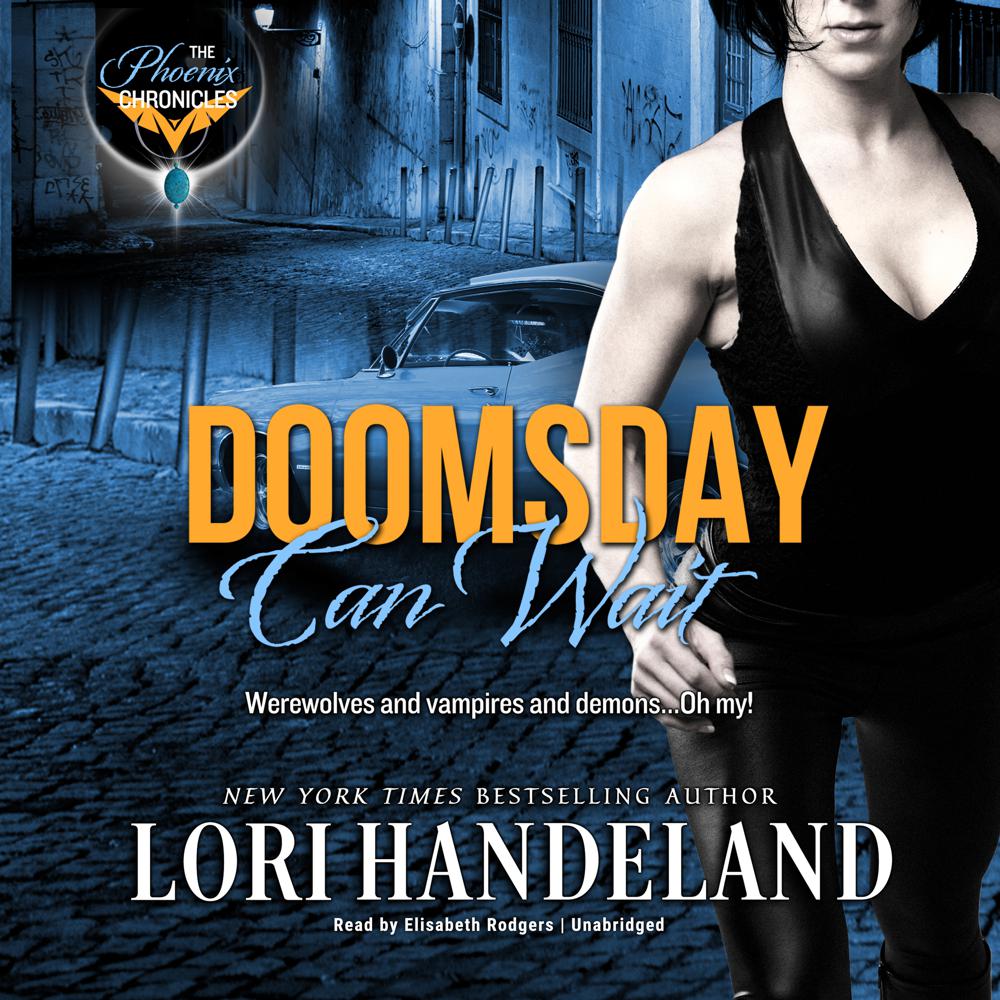 It took the near annihilation of humanity for Liz Phoenix to understand the true meaning of her premonitions. Liz is one of the sacred few on earth who has the psychic powers to fight the malevolent forces that have tried to wipe out the human race since the beginning of time. She battled these beings once, thwarting Doomsday but losing most of her soldiers in the massacre. Now she must replenish her troops quickly—because the supernatural war isn’t over yet.

As the new leader of the federation, Liz is marked for death by a Navajo witch with a link to her past. To survive, she must rely on her few remaining allies—her mentor, a shaman with too many secrets, as well as ex-lover, Jimmy Sanducci. Bringing Jimmy into the mix is a dangerous move, for Liz’s darkest desires are razor-sharp—and her longing for Jimmy is at a fever pitch. But can Liz afford to give into the cravings that burn inside her, with the next shot at Doomsday just around the corner? This time, if evil wins, chaos will reign—and the world as we know it will be lost forever …

“Handeland pens another tale that captured my heart.”