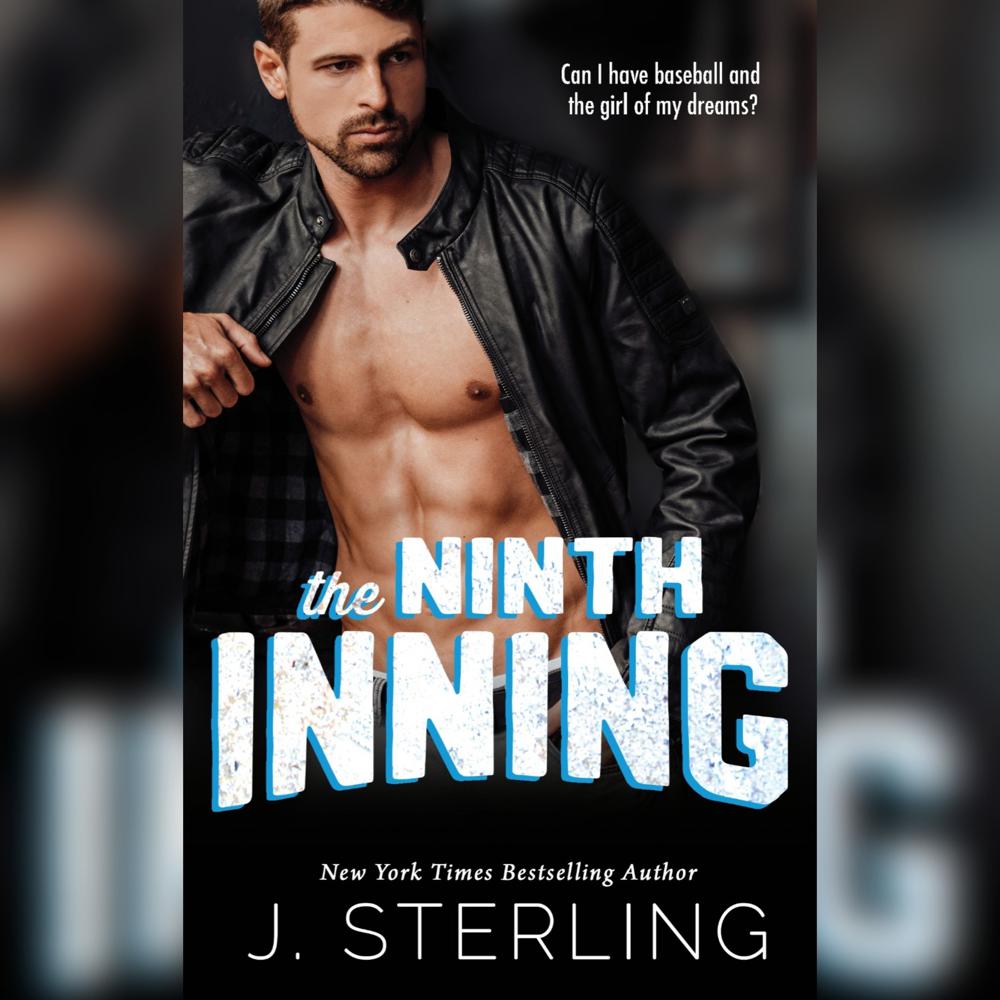 Cole Anders is in his last season at Fullton State. If he doesn’t get drafted this year, he’ll be forced to hang up his cleats for good. It’s not something he’s ready to do.

To prove he’s serious about his final season, he’s given up girls. No more casual hookups, dates, or one-night stands. But there’s one girl who has always refused to give up on him. One girl who has been there since the start of freshman year. One girl he stupidly assumed would always be waiting for him when he got off the field, no matter how long it took.

Christina’s had enough of Cole pushing her aside for baseball. She’s grown tired of waiting for him to see what she’s known since they were freshmen … that they are good together. She’s finally moved on—for good this time.

Cole has other ideas, but she refuses to cave. It’s not her problem if he wants her now. Too little too late.

There comes a point in your life when you have to stop the incessant merry-go-round and just get off the ride, right? Try telling that to Cole.

“This is sports romance at its best. The Ninth Inning had me hooked from page one! Cole and Christina’s romance is my new favorite.”

“The Ninth Inning is a home run! The first book in the Boys of Baseball is classic J. Sterling—hot baseball players, college antics, lots of angst, and crazy against-all-odds love.”