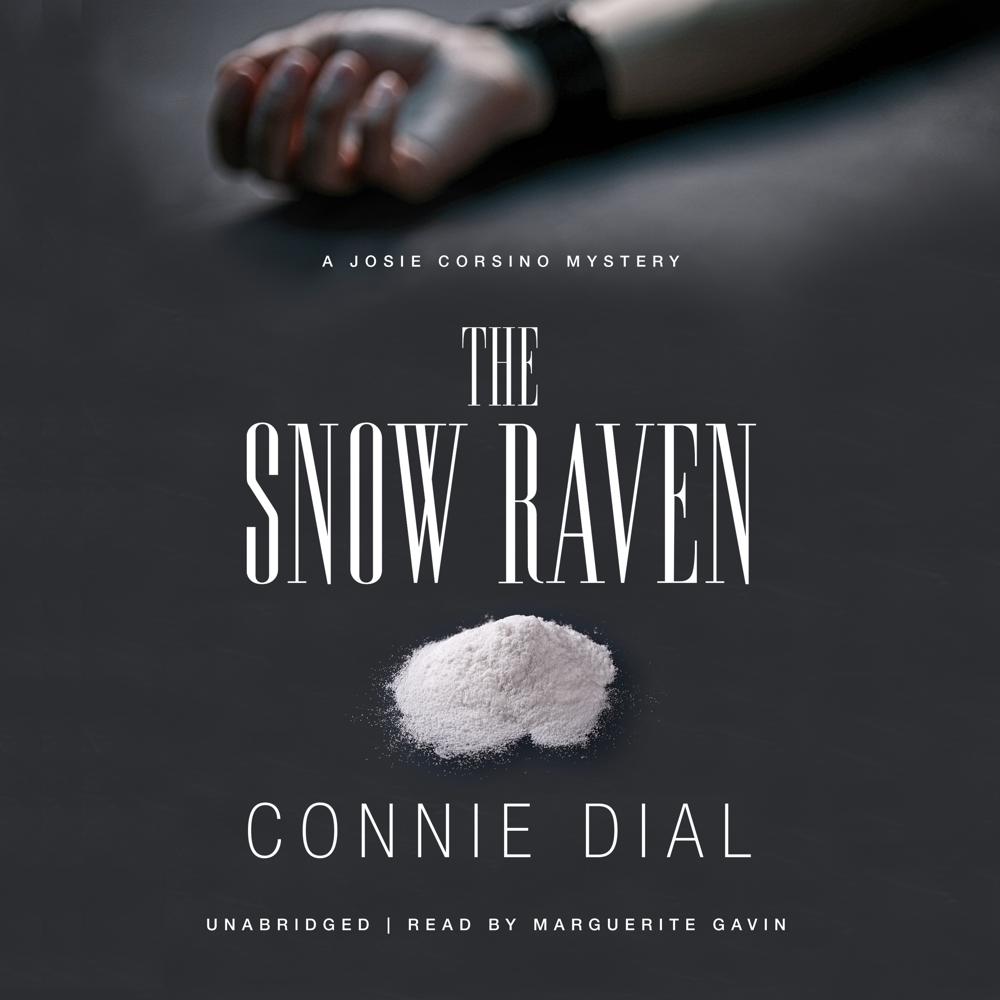 Narcotics Detective Josie Corsino thrives in this decadent world chasing drug dealers, destroying crack houses, and raiding opium dens until the early morning hours. Her desire to do this consuming job makes family life nearly impossible. Her husband and son need her, and she needs to be on the street. The detectives in her squad don’t fit the spit and polish image of the Adam 12 LAPD. They’re grubby, unshaven, disrespectful to authority, and generally do police work in an effective, if not by-the-book way. She’s comfortable balancing on the edge of legality to make a good arrest until one night an informant tells her and her partner that a Hollywood cop has stepped over the line and is selling rock cocaine. In Josie’s mind there’s nothing worse than dirty cops. She learns the hard way that they can be vicious, clever, and determined to do anything—including murder—to avoid capture.

The search to find the traitor in blue nearly kills her best friend and puts Josie in the middle of a drug war involving an organized crime family. Finding the corrupt cop is the only way she and her partner can salvage their reputations and keep the killer from striking again.

“The author convincingly portrays the strain Josie’s difficult job puts on her relationships with her husband and their seven-year-old son. A twenty-seven-year-veteran of the LAPD, Dial brings eye-opening, authentic detail to this police procedural.”