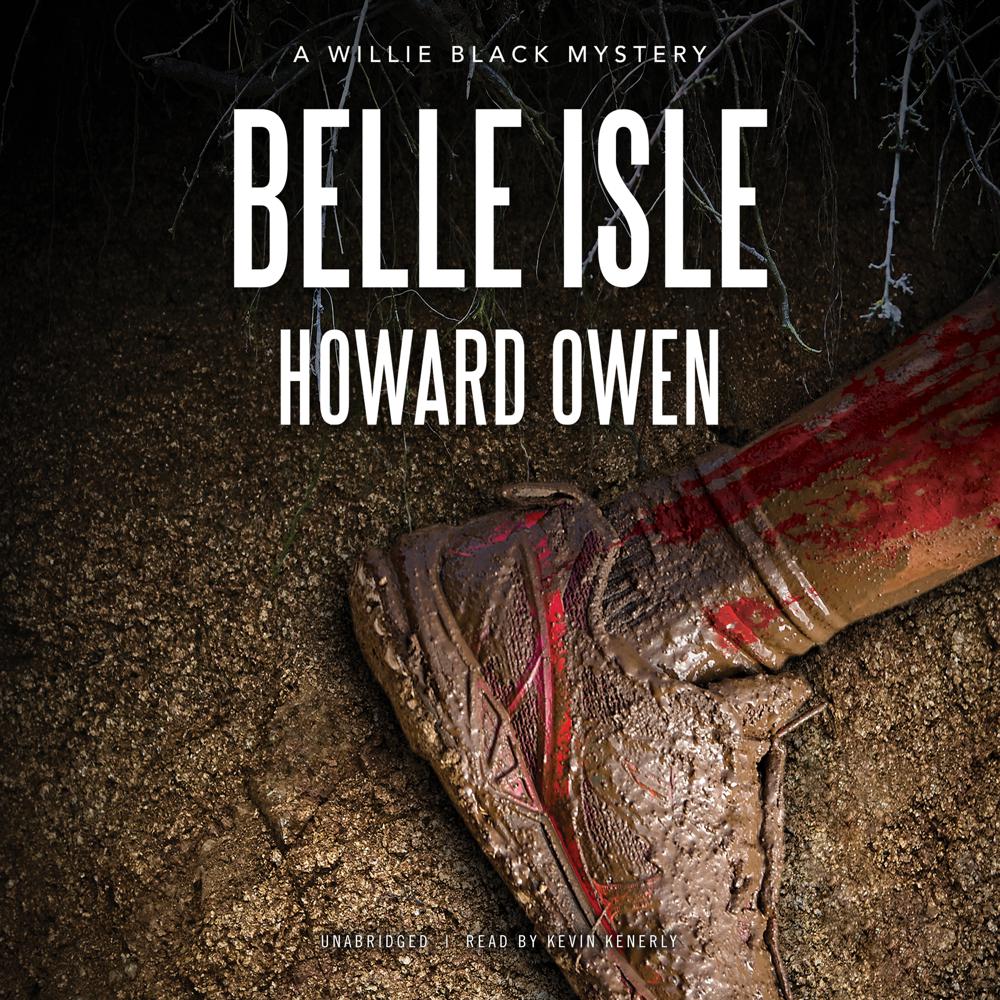 When two teenage lovers find a human leg while cavorting in the thickets of Belle Isle, can Willie Black be far behind? Belle Isle, in the middle of the James River, was one of Willie’s party spots growing up wild in Oregon Hill, and it’s a short walk from where he now resides in the posh Prestwould. Now, as the fifty-something night cops reporter for the local daily, he returns to his old haunts to try to unravel a mystery. When it becomes known that the dismembered member belonged to Teddy “T-Bone” Delmonico, a state college football legend, whose now-widow is running for a seat in the House of Representatives, the plot thickens. The deceased had plenty of enemies: the investors who lost their nest eggs in a scheme fronted by T-Bone and an associate, a former wife with an axe to grind, and, among others, the grieving widow. Who did it, and why, will consume Richmond’s most dogged journalist, who drinks too much, smokes too much, and hopes the fourth time is a charm, marriage-wise. Willie Black, whose first-person voice has been called by the New York Times “a crisp and colorful urban idiom we can’t wait to hear again,” is on the prowl, looking for answers.

“[In] Owen’s well-plotted ninth Willie Black mystery…vivid, snappy repartee-spouting characters support Willie, whose poignant and witty observations on newsroom shenanigans, the current political climate, and the slow, inevitable decline of print media are funny and thought-provoking. Fans of contemporary regional mysteries are in for a treat.”

“Owen shines bright as ever in tracing the remorseless pressures on his journalist hero, who’s so hard-pressed in his quest to uncover the big picture by the rush to meet his daily deadlines for updates that he’s constantly in danger of missing the forest for the trees. The big story here: the surprising kinship between the journalistic whodunit and the police procedural.”