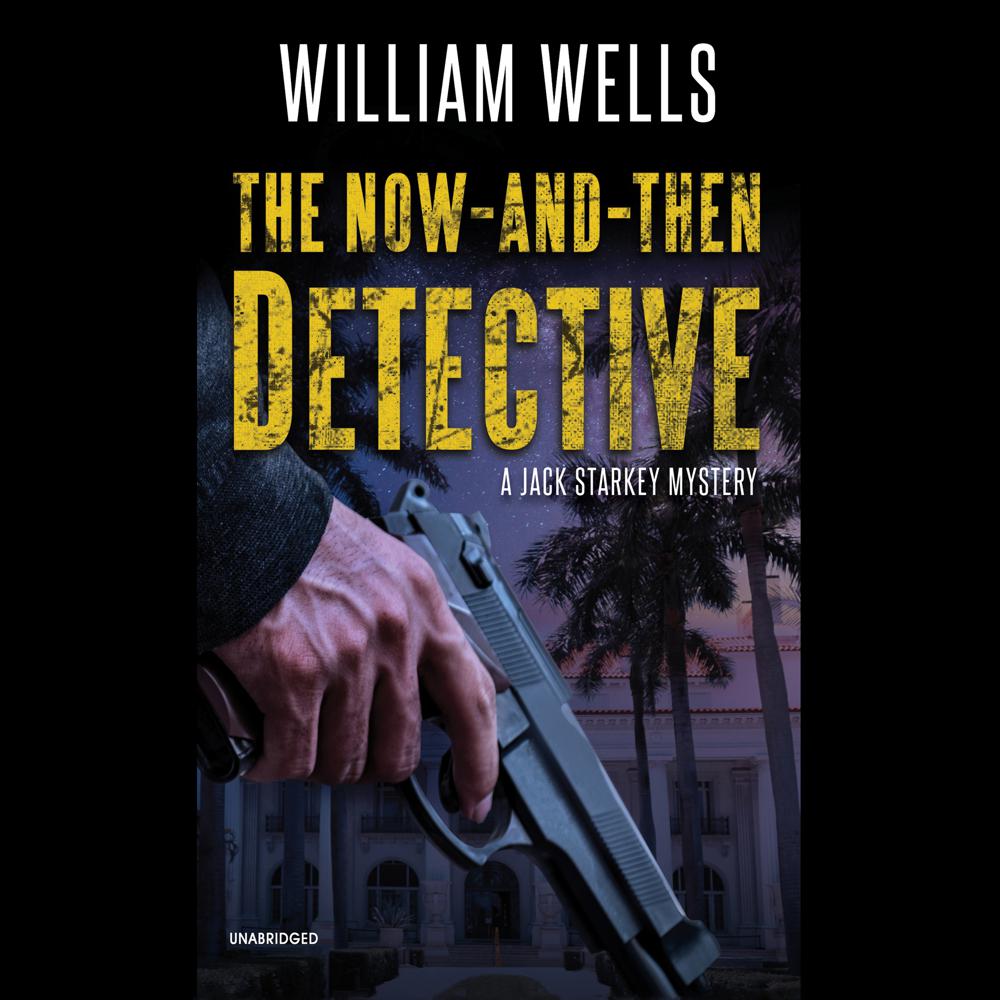 Retired Chicago homicide detective Jack Starkey is living his retirement dream in Fort Myers Beach, a little town on Florida’s Southwest Gulf Coast, where he owns a bar called the Drunken Parrot and resides on a houseboat named Phoenix. Jack’s friend, Chicago Tribune police reporter William Stevens, writes a series of bestselling crime novels based upon Jack’s career and pays Jack to edit them to make certain all the cop stuff is right.

But, every now and then, life in paradise can get a bit boring, so Jack agrees to help local police departments with murder investigations. When Henry Wilberforce, an eighty-two-year-old Chicago billionaire, is murdered execution-style in his winter home in nearby Naples, Jack takes on the case. He finds that Henry had recently been behaving strangely, dressing in costumes and giving away large amounts of his money randomly.

Henry’s wife and son are deceased. His only living relatives are a nephew, Scooter Lowrey, a trust-fund slacker in Santa Monica, California, and two nieces, June Dumont, who is married to a prominent Washington, DC, attorney, and Libby Leverton, the wife of a prominent Boston real estate developer. Henry hasn’t been in touch with them for many years. A prime rule of a murder investigation is to ask: Who benefits? With no other suspects in sight, Jack wonders if any one of the cousins, or all of them acting in concert, and who must assume they are their uncle’s heirs, need his money badly enough to hire a hit man to stop Henry from giving away “their” money. Jack’s investigation takes him to Santa Monica, Washington, and Boston, where dead ends and false leads make this case one of the most challenging Jack Starkey has ever faced.

“A brisk caper with a light touch, just right for crime fans and armchair travelers.”

“In Wells’s affable third Jack Starkey mystery…the suspense rises as Starkey visits Key West, Florida; Boston; Washington, DC; and Santa Monica, California. Staunch reconnaissance work, a talent for antagonizing suspects, and help from Duncan enable Starkey to figure out whodunit, though proving the culprit’s guilt is the biggest obstacle. The breezy narrative is as suave and witty as the tale’s lead.”