Where the Line Is Drawn
Raja Shehadeh 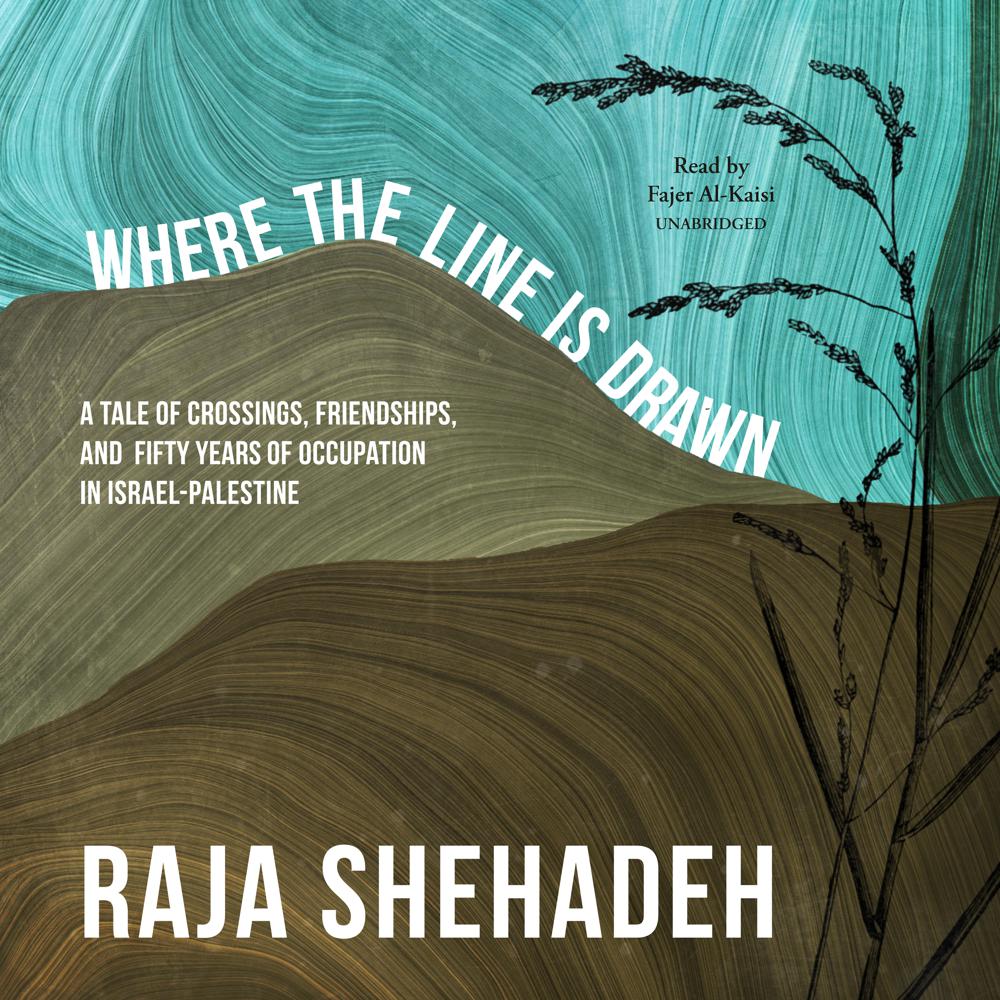 A moving account of one man’s border crossings—both literal and figurative—by the award-winning author of Palestinian Walks, published on the fiftieth anniversary of the June 1967 War

In what has become a classic of Middle Eastern literature, Raja Shehadeh, in Palestinian Walks, wrote of his treks through the hills surrounding Ramallah over a period of three decades under Israel’s military occupation.

In Where the Line Is Drawn, Shehadeh explores how occupation has affected him personally, chronicling the various crossings that he undertook into Israel over a period of forty years to visit friends and family, to enjoy the sea, to argue before the Israeli courts, and to negotiate failed peace agreements.

Those forty years also saw him develop a close friendship with Henry, a Canadian Jew who immigrated to Israel at around the same time Shehadeh returned to Palestine from studying in London. While offering an unforgettably poignant exploration of Palestinian-Israeli relationships, Where the Line Is Drawn also provides an anatomy of friendship and an exploration of whether, in the bleakest of circumstances, it is possible for bonds to transcend political divisions.

“No one else writes about Palestinian life under military occupation with such stubborn humanity, melancholy, and fragile grace…One feels the loss in every paragraph Shehadeh writes, but also the inescapable beauty that remains, which both softens and deepens the rage.”

“A beautifully impressionistic exploration of shared cultural understanding despite the narrowing of borders.”

“A gentle, hopeful book of what could and should be. His belief in ‘we will’—have a soverign state, lasting peace, and mutual forgiveness—inspires, exemplifies, and leads”

“Shehadeh describes with courage and grace the internal struggle to remain fair.”

“[Shehadeh’s] books are maps, painstakingly pieced together, of regions lost to senseless division, to bad choices, and to lies.”