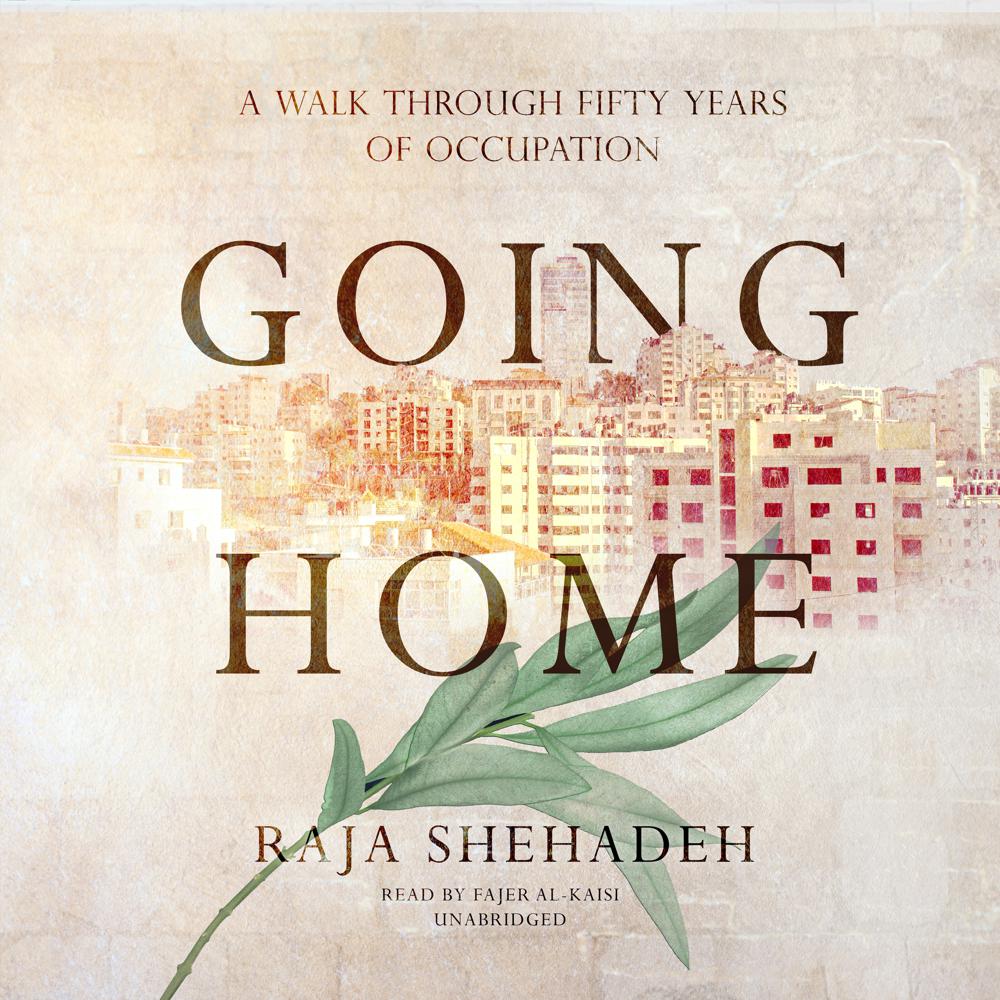 In a dazzling mix of reportage, analysis, and memoir, the leading Palestinian writer of our time reflects on aging, failure, the occupation, and the changing face of Ramallah.

In Going Home, Raja Shehadeh, the Orwell Prize–winning author of Palestinian Walks, takes us on a series of journeys around his hometown of Ramallah. Set in a single day—the day that happens to be the fiftieth anniversary of Israel’s occupation of the West Bank—the book is a powerful and moving record and chronicle of the changing face of his city.

Here is a city whose green spaces—gardens and hills crowned with olive trees—have been replaced by tower blocks and concrete lots; where the Israeli occupation has further entrenched itself in every aspect of movement, from the roads that can and cannot be used to the bureaucratic barriers that prevent people leaving the West Bank. Here also is a city that is culturally shifting, where Islam is taking a more prominent role in people’s everyday and political lives and in the geography of the city.

A penetrating evocation of memory, pain, and place that is lightened by everyday joys such as delightful accounts of shared meals and gardening, Going Home is perhaps Raja Shehadeh’s most moving and painfully visceral addition to his series of personal histories of the occupation, confirming Rachel Kushner’s judgment that “Shehadeh is a buoy in a sea of bleakness.”

“Few Palestinians have opened their minds and their hearts with such frankness.”

“While much of the population has grown up under the occupation, the author remembers another world and regrets its loss…A moving memoir of the far-reaching challenges of life in the Middle East.”

“This personal account nicely blends memoir and history to offer a balanced look at life in the West Bank.”