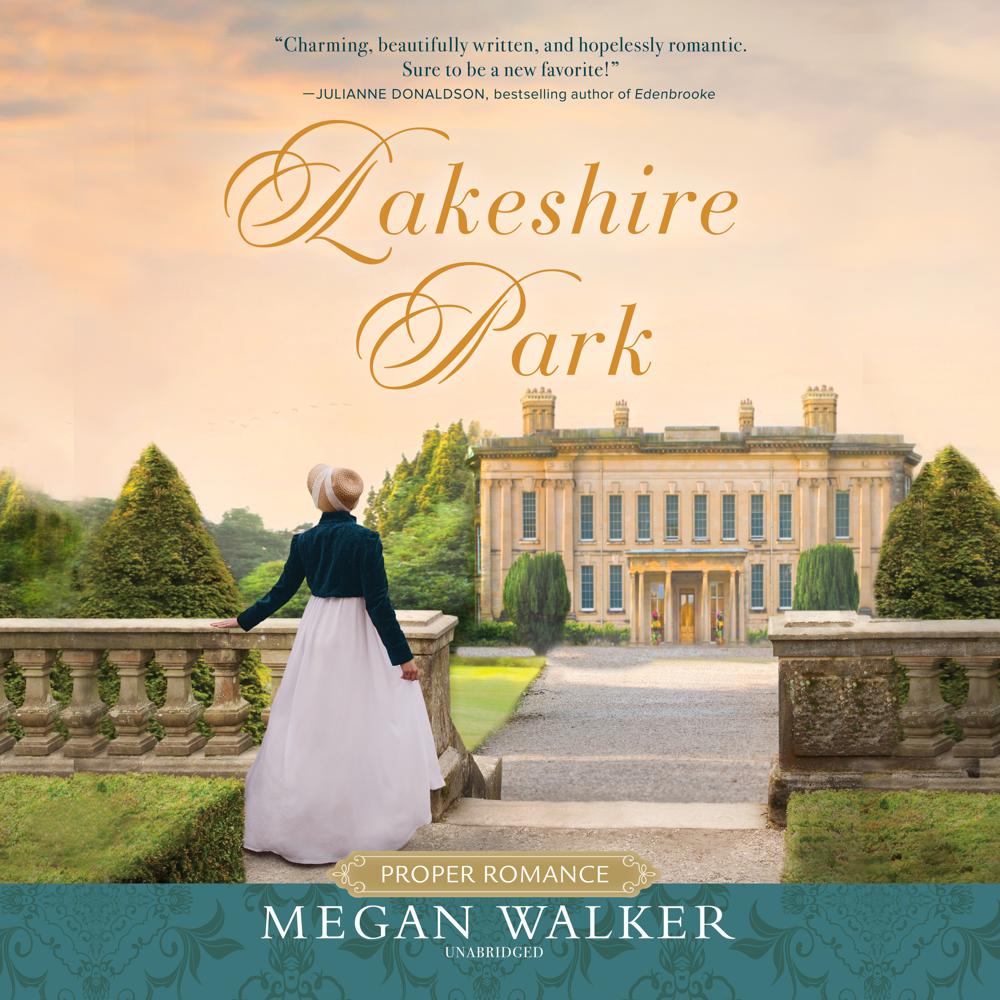 Amelia Moore wants only one thing—to secure the future happiness of her younger sister, Clara. With their stepfather’s looming death, the two sisters will soon be on their own—without family, a home, or a penny to their names. When an invitation arrives to join a house party at Lakeshire Park, Amelia grasps at the chance. If she can encourage a match between Clara and their host, Sir Ronald, then at least her sister will be taken care of.

Little does she know that another guest, the arrogant and overconfident Mr. Peter Wood, is after the same goal for his own sister. Amelia and Peter begin a rivalry that Amelia has no choice but to win. But competing against Peter—and eventually playing by his rules—makes Amelia vulnerable to losing the only thing she has left to claim: her heart.

“Readers will find it easy to invest in practical, business-minded Amelia as she learns to follow her heart. This gentle love story is a treat.”

“Themes of love and trust, paired with rich period details, make this an immersive drama of the lesser nobility. From rounds of parlor games to chaperoned afternoons on the Lakeshire Park estate, Walker effortlessly amplifies the decorum of Regency England with chic wit and delightful characters who will stop at nothing to reach their nuptial goals.”