What the Other Three Don't Know
Spencer Hyde 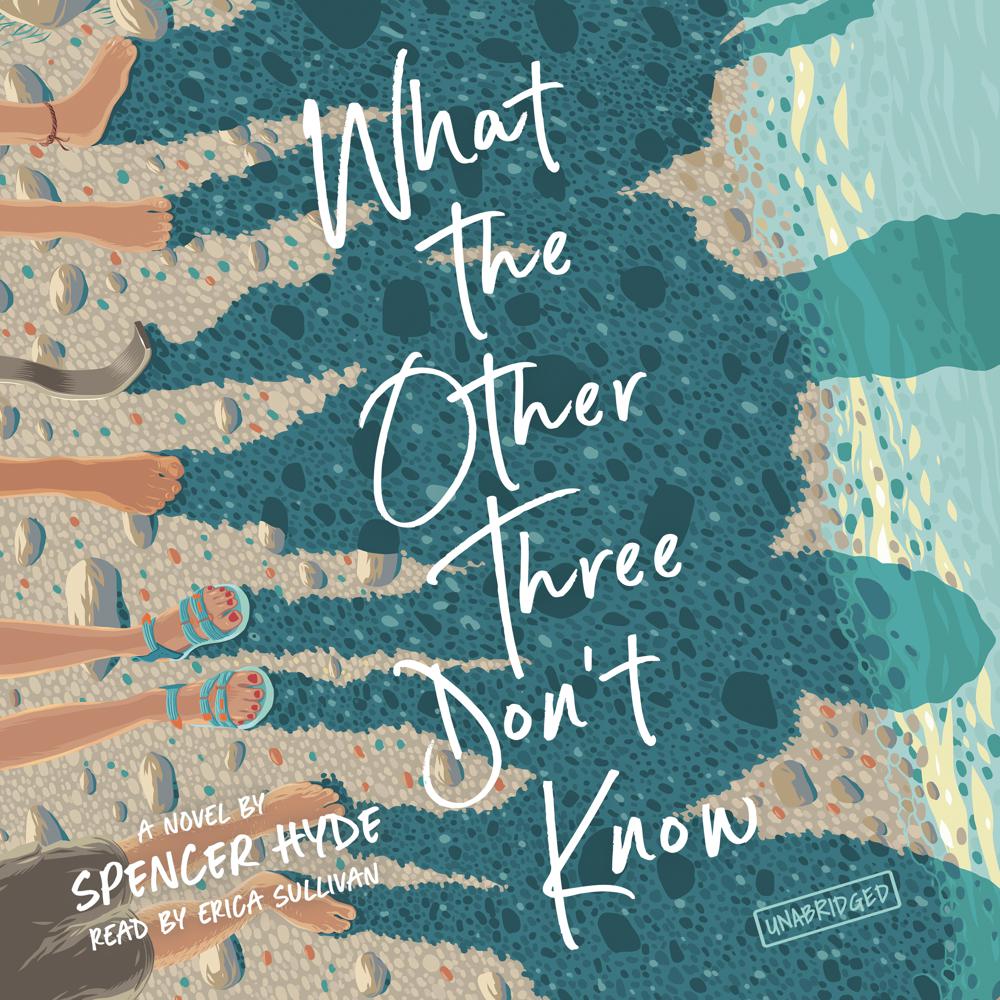 Will I still be loved if I show people who I really am?

Four high school seniors. Four secrets about to be told.

If Indie had it her way, she would never choose to river raft with three other high school seniors, mostly strangers to each other, from her journalism class.

A loner, a jock, an outsider, an Instagram influencer. At first they can’t see anything that they have in common. As the trip unfolds, the unpredictable river forces them to rely on each other. Social masks start to fall as, one-by-one, each teen reveals a deep secret the other three don’t know.

One is harboring immense grief and unwilling to forgive after the death of a loved one. One is dealing with a new disability and an uncertain future. One is fearful of the repercussions of coming out. One is hiding behind a carefully curated “perfect” image on Instagram.

Before they get to the end of Hells Canyon, they’ll know the truth about each other and, more importantly, learn something new about themselves.

What the Other Three Don’t Know is a poignant and gripping YA novel about the unlikely friends who accept you for who you really are and the power of self-acceptance.

“Grief, physical disabilities, family drama, sexual identity, forgiveness, and survival skills all play a role in shaping the characters. As secret after secret is revealed, each character finds release, and a chance to embrace a more authentic self. This novel is The Breakfast Club meets 127 Hours.”

“A poignant, at times tragic, tale of the emotional pain some kids endure…Readers will respond to Hyde’s fully authentic characters and compassionate portrayal of kids in pain.”

“An accurate, honest rendering of teenage mental illness. Fans of John Green and Jennifer Niven will enjoy this realistic portrayal of some heavy subject matter.”

“A compelling story about life and love, forgiveness and courage, and learning what is truly worth waiting for…An original, entertaining, and skillfully presented novel by an author with a genuinely distinctive storytelling style. Unreservedly recommended.”