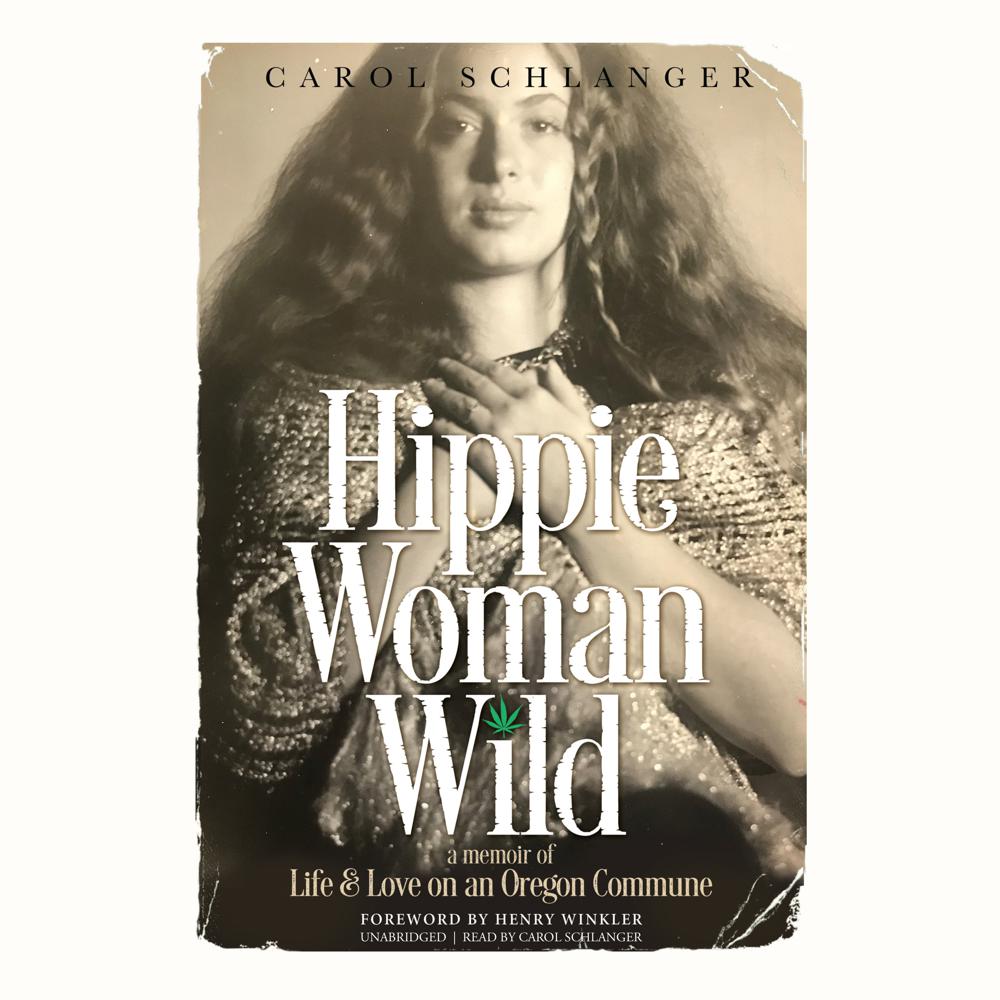 A not-so-nice Jewish girl, expelled from Yale Drama during the Vietnam protests, abandons her acting dream to follow the man she loves to an off-the-grid commune in Oregon.

At twenty-three, Carol Schlanger was an insecure upper-middle-class radical. Her parents spoiled her and she expected the universe to follow. It didn’t. After being expelled from Yale, losing a coveted Broadway lead, and seeing a suicide splatter at her feet, she left NYC for the Great Northwest, to live in nature with a man “who made everything beautiful with his hands.” At that time she chose love and nature over art and career … until she didn’t.

Carol Schlanger put “hidden” cash down on an abandoned homestead—160 acres. The commune followed—all thirteen jammed tight into a broken-down cabin with no phone, no electricity, and no running water. They were dependent on each other for every human need and survival. But then freeloading and free love threatened the hard-won utopia. After struggling through infidelity, rape, and childbirth, all except the father of her child left when Carol refused to share land ownership. When, as a lone wilderness “wife,” she accidentally set their house on fire, she realized she couldn’t survive in isolation.

Strapping her toddler into a battered old Chevy, she headed to Los Angeles to reclaim her life as a mother, her power as an artist, and her responsibility as an adult. This time her Texan followed her. This is both their love story and a love story for an explosive, mind-altering era.

“Carol can’t say a sentence—can’t write a sentence without making you laugh.”

“Schlanger’s wild ride of a memoir gallops hilariously through the early seventies commune experience that all of us old hippies meant to have. She has the perfect voice of her generation: honest, rebellious, sensual, politically astute.”

“A miracle! Both a poignant confessional and darkly comic Roman à clef, about a life led on such different planes that it is astounding there was ever any intersection. The story of how a young, deeply urban woman learns to live off the grid in the Pacific Northwest, gutting fish, chopping wood, and making love like an accidental, Jewish she-wolf is sensational. I couldn’t put it down.”