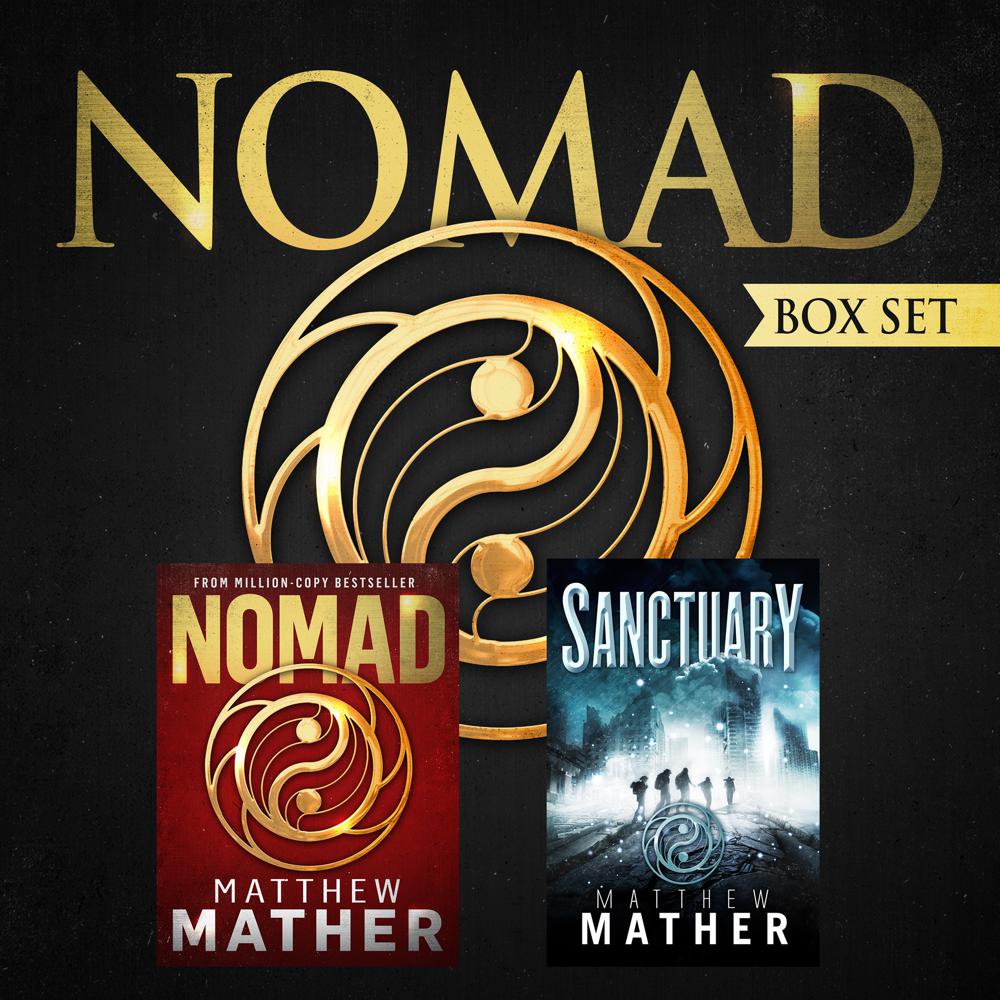 When exoplanet researcher Dr. Ben Rollins is told by NASA that a massive object in space could end the world, his first instinct is to call his daughter and wife: something is coming, he tells them. We can’t see it, we don’t know what it is, but it’s there. They’re calling it Nomad, and it’s coming fast. The world erupts into chaos as the end approaches—and Ben discovers that his wife and daughter are trapped. The key to humanity’s survival may rest in the answers he pieces together, in the midst of his frantic scramble to find his family before Nomad swallows the planet.

In the Day of the Nomad, oceans flooded the continents and the earth split open, pouring darkness into the skies. Jessica Rollins survived, but at what cost? The key to humanity’s survival may lie in the backpack she recovered from her father, in data he collected more than thirty years before. Her father’s words circle around and around in her head. What does the data mean? Who is the mysterious Ufuk Erdogmus? And what is … Sanctuary?

“Set firmly in the realm of God-I-hope-not science fiction…All too plausible, gritty, and realistic.”