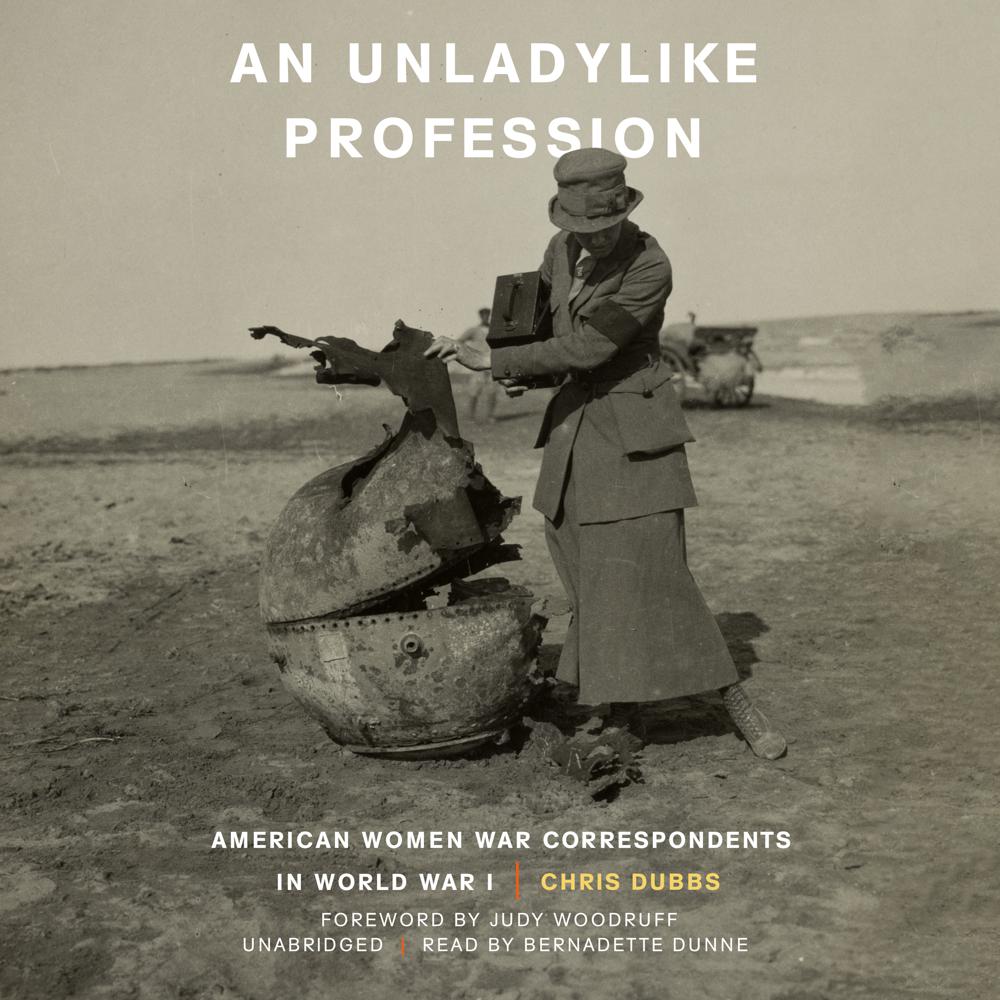 When World War I began, war reporting was a thoroughly masculine bastion of journalism. But that did not stop dozens of women reporters from stepping into the breach, defying gender norms and official restrictions to establish roles for themselves—and to write new kinds of narratives about women and war.

Chris Dubbs tells the fascinating stories of Edith Wharton, Nellie Bly, and more than thirty other American women who worked as war reporters. As Dubbs shows, stories by these journalists brought in women from the periphery of war and made them active participants—fully engaged and equally heroic, if bearing different burdens and making different sacrifices. Women journalists traveled from belligerent capitals to the front lines to report on the conflict. But their experiences also brought them into contact with social transformations, political unrest, labor conditions, campaigns for women’s rights, and the rise of revolutionary socialism.

An eye-opening look at women’s war reporting, An Unladylike Profession is a portrait of a sisterhood from the guns of August to the corridors of Versailles.

“An Unladylike Profession jumps into the trenches with the women reporters of World War I—groundbreaking journalists who explained the war to readers in the US, and who shared stories from the war’s brutal aftermath.”

“Dubbs delivers a rousing narrative of adventurous women, passionate about their careers, who broke free from oppressive gender norms to accomplish their goals.”

“Readers will be inspired by the nearly unimaginable obstacles these journalists overcame to perform their jobs with flair. A welcome history suitable for World War I aficionados and budding journalists.”

“Dubbs tells his story with an unerring eye for unforgettable anecdotes and dramatic situations, nicely balanced by careful attention to historical background. He is a master at distilling complex historical information into readable and intelligent works for an audience of academics and non-academics alike.”

“This superbly written book brings to life the achievements and personalities of almost three dozen women who challenged conventions and sometimes risked their lives to report on the First World War. Each woman’s story is unique, and all of them are compelling.”

“With this, his third book about World War I reporters, Dubbs has become the authority in this field. From the perspective of both the history of World War I and the history of journalism, this book offers much new information and many new insights.”

“With a host of wonderful stories, Dubbs shakes the dust of history off these women, restoring them to their rightful place in the history of World War I journalism. Delightful and illuminating.”