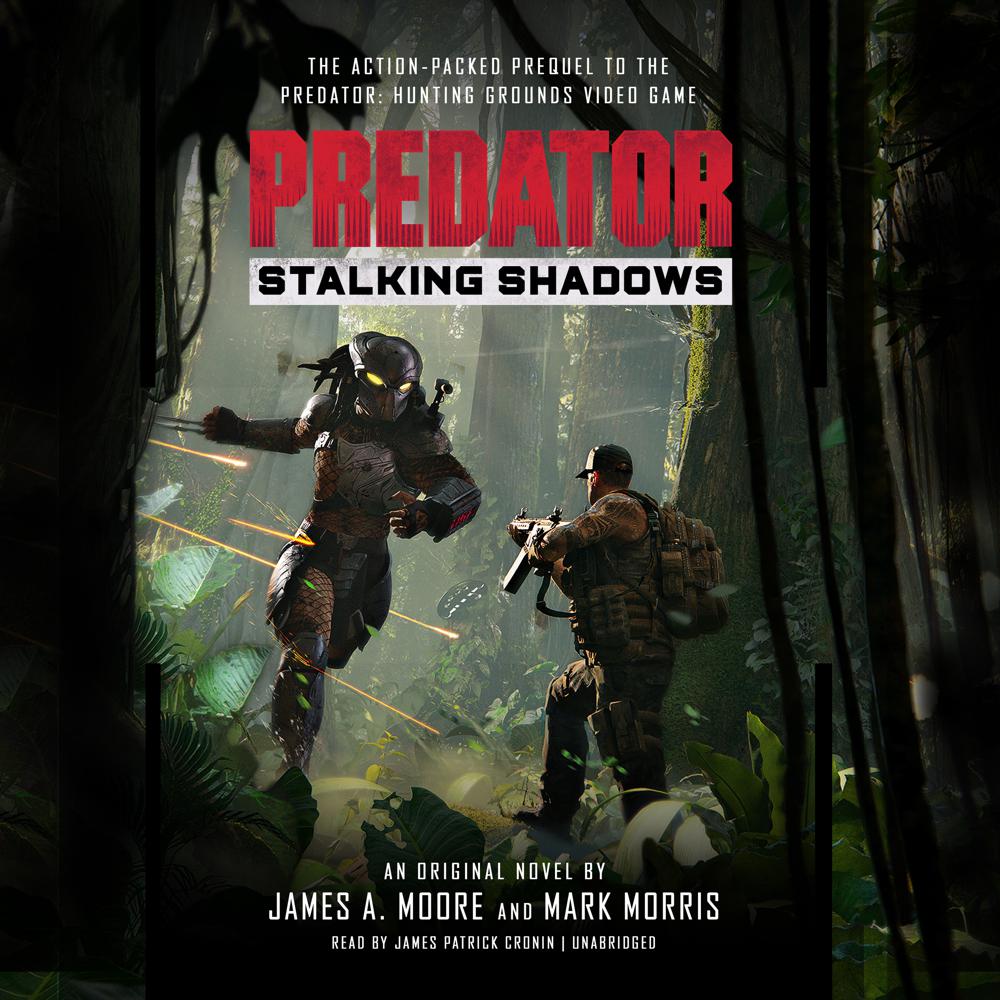 In the aftermath of the events of Predator 2, U.S. Marine Scott Devlin is assigned to the clean-up operation in Los Angeles. He is soon thrust into a world of secretive government agents, highly-advanced technology, and an unstoppable juggernaut lone agent, Alan ‘Dutch’ Schaefer.

As Devlin rises through the ranks, working in elite counter-terrorist units, he gathers evidence, slowly piecing together the shocking truth of what he saw that night. Fighting for freedom from the jungles of South America to the Scottish Highlands, Devlin learns who the real enemy is, and how to fight for survival. He’s not the only one fighting back against the Hunters. Dutch has been working in the shadows ever since his first encounter in Central America, gathering knowledge, weapons, and teammates.

Fighting both the Hunters and shadowy government agencies, Dutch and Devlin must team up to take the fight to the aliens—to become the predators.