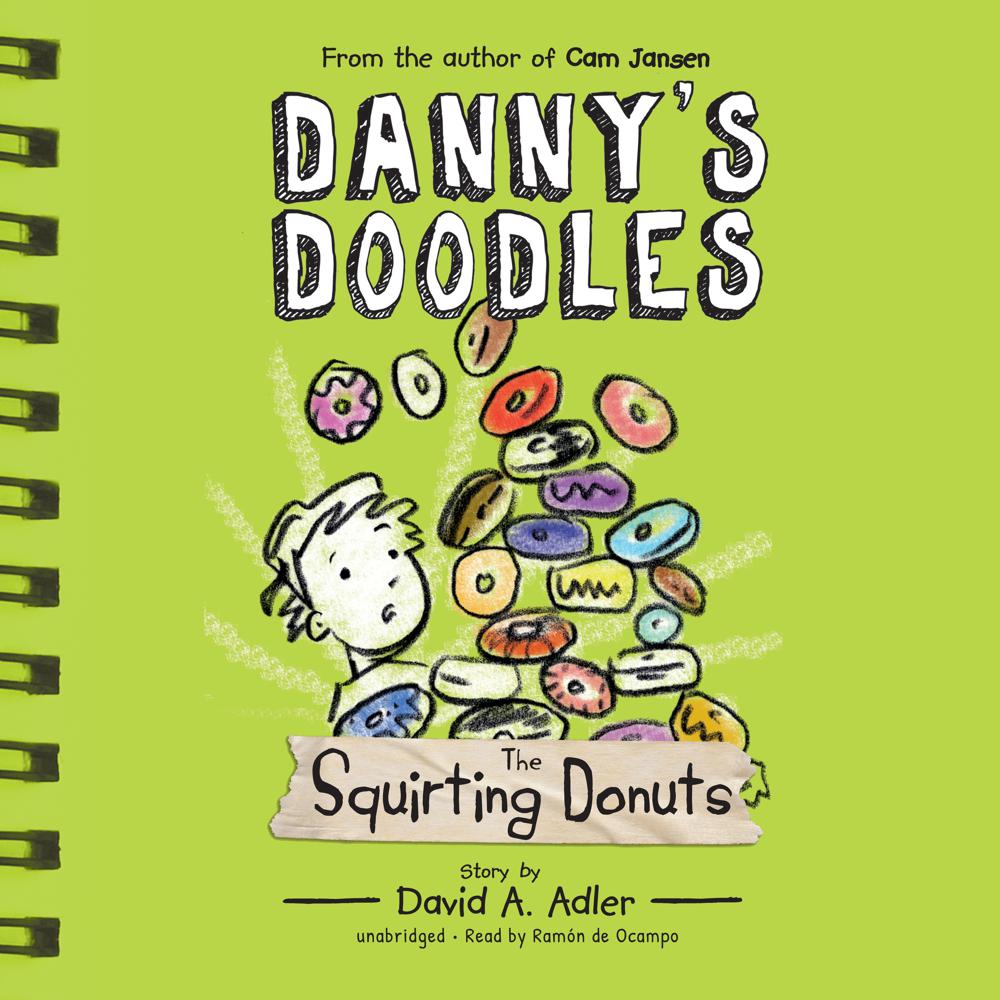 Something has gone wrong in Danny and Calvin’s fourth-grade classroom-out of the blue, Mrs. Cakel has transformed from a rampant rule-enforcer to a quiet excuse-accepter. Has she been replaced with an alien? Has she undergone a top-secret personality makeover?

“The story has likable characters and a well-paced plot. It is filled with Danny’s doodles, which will appeal to some readers and make a first chapter book less intimidating. While an easy read, Adler deftly incorporates deeper issues, such as Mrs. Cakel’s solitary life and Calvin’s father abandonment of his family.”

“Playing Calvin’s sometimes-scary recklessness off against Danny’s methodical, systematic gathering of clues, Adler concocts a credible investigation and a happy resolution. Over and above that, though, the book artfully portrays a dynamic friendship between seeming opposites that points to ways of making better choices without losing the fun.”