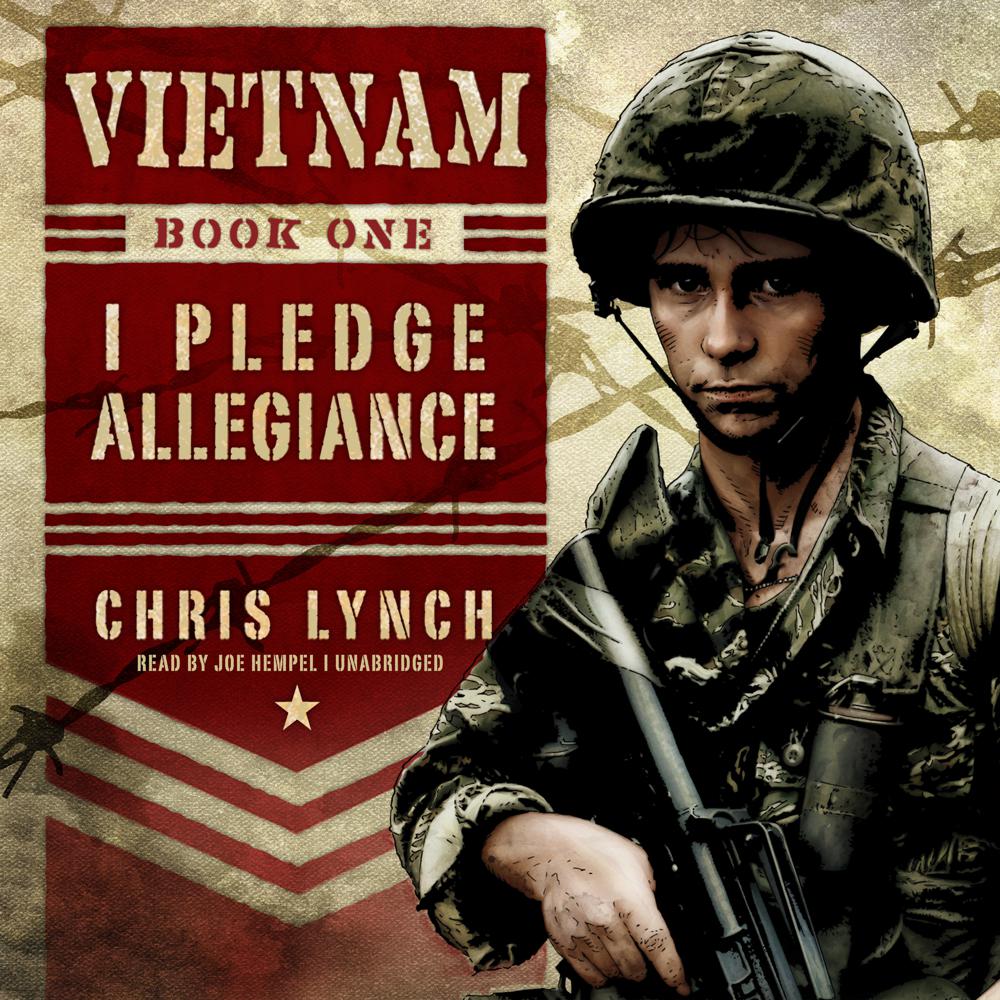 Morris, Rudi, Ivan, and Beck are best friends for life. So when one of the teens is drafted into the Vietnam War, the others sign up, too. Although they each serve in a different branch, they are fighting the war together—and they pledge to do all they can to come home together.

Haunted by dreams of violence and death, Morris makes it his personal mission to watch over his friends—and the best place to do that is in the US Navy. Stationed off the coast of Vietnam on the USS Boston, Morris and his fellow sailors provide crucial support to the troops on the ground.

But the Boston itself isn’t safe from attack. And as Morris finds his courage and resolve tested like never before, he keeps coming back to a single thought.

He made a pledge. He must keep them safe.