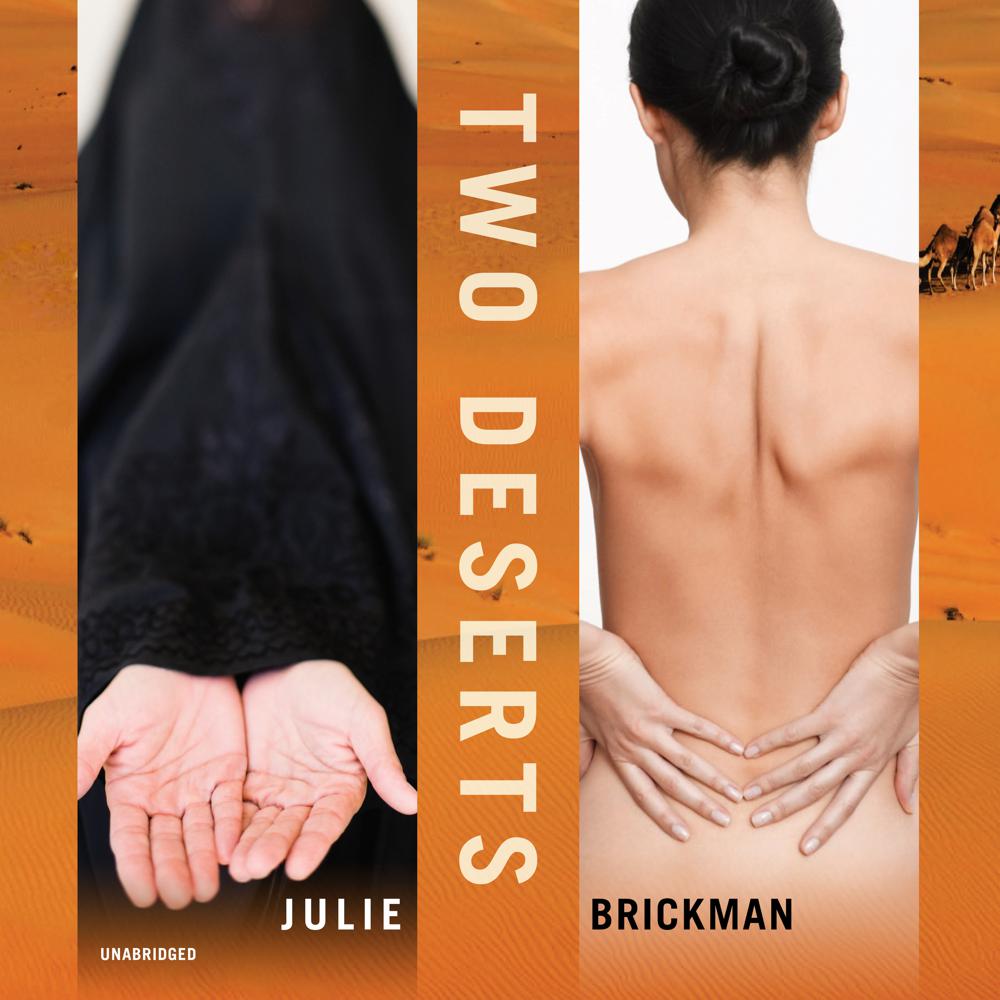 Deserts of sand and deserts of the heart, Middle Eastern deserts and American deserts, the story collection Two Deserts follows the circles of two unforgettable women across cultures and deserts. The Arabian circle includes a seventeen-year-old girl yearning for freedom and a Muslim mother plotting to rescue her son from a jihadist movement. The American circle includes a hooker who is training her daughter for the life, a priest in love, and a club of women whose husbands are dying.

“This is brilliant work—bold, true-hearted, and beautiful. Brickman believes in the reality of the body, but the body illumined by an unflinching intellect and indomitable spirit.”

“Julie Brickman’s collection Two Deserts has its darknesses, of course, but also the startling, timely, cultural breadth and luminous grace scene for scene that she’s known for.”

“Brickman’s storytelling takes many forms—all of them exhibiting her mastery of character and place. You will be transported, as I was.”

“Written in beautifully descriptive prose, Two Deserts is a collection of fourteen short stories that reveal deep reflections on life made by various different characters. Reading through each story is a peaceful drift down a lazy river on a beautiful spring day. Finishing each one is a profound realization of a kindred human emotion.”